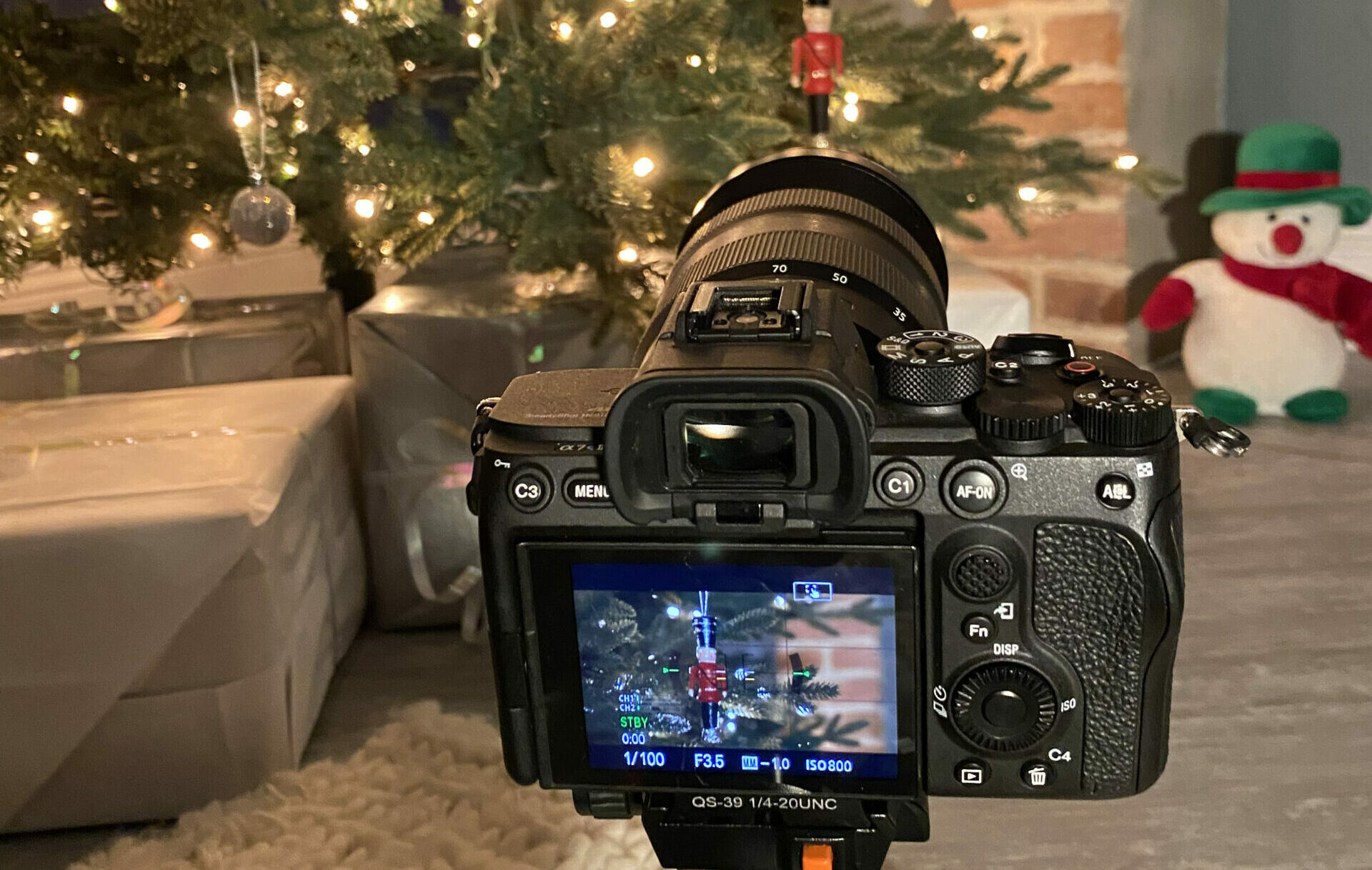 The advert will be seen on TV screens locally through Sky Adsmart and Virgin TVs, as well as on Youtube and social media.

Sopha, which was founded by couple Matthew and Emily Scott, has expanded their range of giftware and luxury Christmas decorations, with the advert aiming to inspire people to come in and take a look around.

Matthew said: “Following the success of our first TV advert a little over a year ago we are really excited to bring a little Christmas magic to TV and computer screens across the area.

“By working with local media agency Simple Media who utilise modern filming and distribution methods we’ve been able to advertise to thousands of people for only a very small fraction of what traditional TV advertising costs allowing us to keep prices low all year round for our customers.

“Those who haven’t visited us since our opening will be surprised at how we’ve grown into the space and expanded our offering. We’ve also greatly expanded our stock holding of sofas, beds and furniture so we still have a good choice for those customers who don’t want to wait for their handcrafted purchase to be made.

The advert depicts the store coming to life after the lights have been turned out with a toy soldier jumping down from the Christmas tree and looking around the shop at all the furniture and homestuff.

Matthew added: “There’s quite a few ideas within the advert, some borrowed and some new, from the idea of places coming to life when there’s nobody around such as the world depicted in toy- story to the magical element of Christmas often depicted in traditional big-store Christmas advertising – all on a budget more fitting of our family-run furniture store.

“Our team have really put a lot into creating this advert, from building two full window displays within a week to re-organising the store several times as it was turned into a film set for a few days all while ensuring we still offer the best possible service to our customers, many of which looked rather bemused at the Christmas trees and decorations that were coming and going. I just hope that the advert adds a little sparkle and a smile to people’s faces as the adverts interrupt people’s viewing of TV and video content.”