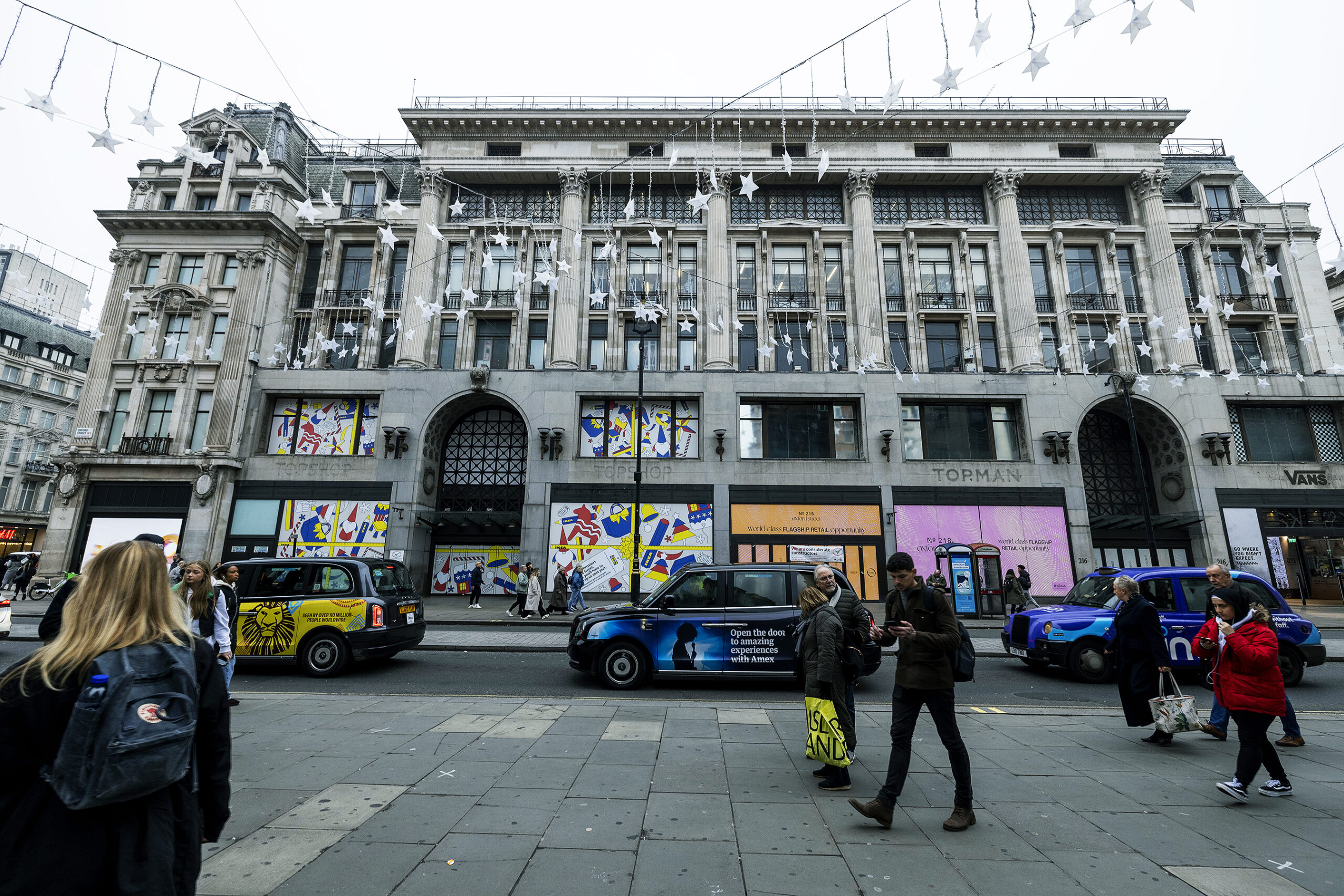 Detailed in its latest update, where IKEA UK said overall sales rose 13% to £2.2bn for the year ending 31st August 2022, the retailer revealed that online sales have grown to 36% compared to 19% against pre-pandemic levels in financial year 2019.

To meet these changing consumer behaviours, the retailer has continued investing in its long-term vision to become more convenient and accessible by bringing IKEA closer to where customers live, shop, and socialise.

This includes the opening of IKEA UK’s first small store on the high street in Hammersmith, West London. It also announced the opening of a store on Oxford Street, London, and new Plan & Order Points in the North West of England (in Aintree, Preston, and Stockport with more to follow).

By investing nearly £50m in its fulfilment network, IKEA UK has been able to meet the changes in customer demands and become more customer-centric. These include a £33m investment in a 420,000 m3 fulfilment centre in Dartford, Kent, expanding fulfilment capacity by 20% in London, which is due to open May 2023, and its new collection service with Tesco, with seven collection sites operational and a further three in planning in the Southeast.

Peter Jelkeby, Country Retail Manager and Chief Sustainability Officer, IKEA UK said: “We saw consumers returning to our stores while online sales remained strong with high demand for a convenient shopping experience. To meet these needs, we opened our first small store on the high street, created new ways to meet customers remotely and in-store, and launched new ways to deliver orders. With a variety of stores, service offers and digital solutions that complement each other, our aim is to be there for our customers, however they want to meet us.”

Furthermore, IKEA released an update on its journey to becoming climate positive by 20303. Whilst growing sales and numbers of visitors, IKEA UK achieved a 14% absolute reduction in its operational climate footprint over the past year.

To enable this decrease, IKEA UK made significant investments in energy efficiency, with new technology trials for reducing carbon emissions and behaviour changes to decrease energy use in stores and distribution centres, as well as cut waste. Looking ahead, investments in solar panels, electric vehicles, waste minimisation, and heating and cooling solutions will take IKEA UK closer to its climate goals.

IKEA UK continued its efforts and investments within its staff. As a member of the Living Wage Foundation, IKEA UK will meet the new rates of £11.95 an hour (London) and £10.90 (rest of the UK) as of January 2023. In response to the cost-of-living crisis, more recently the retailer also announced investments in financial, physical, and mental wellbeing measures, to provide further support to co-workers during these especially challenging times.

During the year, IKEA UK introduced its first Menopause policy and, through the UPPNÅ programme, has successfully offered work placements to 85 refugees since the beginning of the programme in 2020, of which 72% have been retained in permanent contracts.

IKEA UK added that its operating margins reduced to 2.3%, from 3.1% in the financial year 2021, citing major global and economic issues, the war in Ukraine and the subsequent inflationary pressure impacting materials and transportation costs within the global supply chain, and in local energy and other costs. To mitigate some of these increases, prices were adjusted across large parts of the range during the financial year.

“In the face of these changes, our long-term vision to create a better everyday life for the many people was our guiding compass for short and long-term decision making, and our results reveal the positive impact of this approach with healthy financial results representing our financial stability and resilience amidst great change.

“In 2023, we will continue on our journey to create better homes for customers, better lives for co-workers and communities, a better company for now and generations to come, and a better planet for all.”

In other news, IKEA has announced, starting from this month, it is introducing deliveries by boat via the Seine for its Parisian customers.

In an effort to further reduce CO2 emissions in its operations while improving delivery times in the French capital, the company partnered with Box2Home to launch a new delivery scheme that utilises boat transport on the Seine together with electric vehicles for the final delivery. The Île-de-France region supported the project financially and logistically as part of a wider program to further utilize navigable waterways in France.

The new solution allows for the entire IKEA range to be delivered by river in the French capital, emitting up to five times less CO2 than road delivery and saving around 300.000 kilometers on Parisian roads annually.

“We are proud to be a pioneer in this field and introduce deliveries via the Seine in Paris. With this innovation we are taking an important step to support the growth of home deliveries while reducing the environmental impact. I would like to thank the City of Paris, HAROPA PORT, the Île-de-France region, and Voies navigables de France for their assistance and support,” says Emma Recco, Country Business Development Manager at IKEA France.

The scheme is planned to be expanded by connecting the IKEA Customer Distribution Center to the harbor of Limay that opens in 2026.

“Developing river transport is not an option but a necessity for the City of Paris and we will encourage each project going in this direction. The IKEA solution is a perfect example of what we want to support and develop in the future. An innovation which, I hope, will inspire many other economic players,” says Pierre Rabadan, Deputy Mayor of Paris.

IKEA Frances also expects to be able to offer more home delivery slots as a result of introducing the new service.