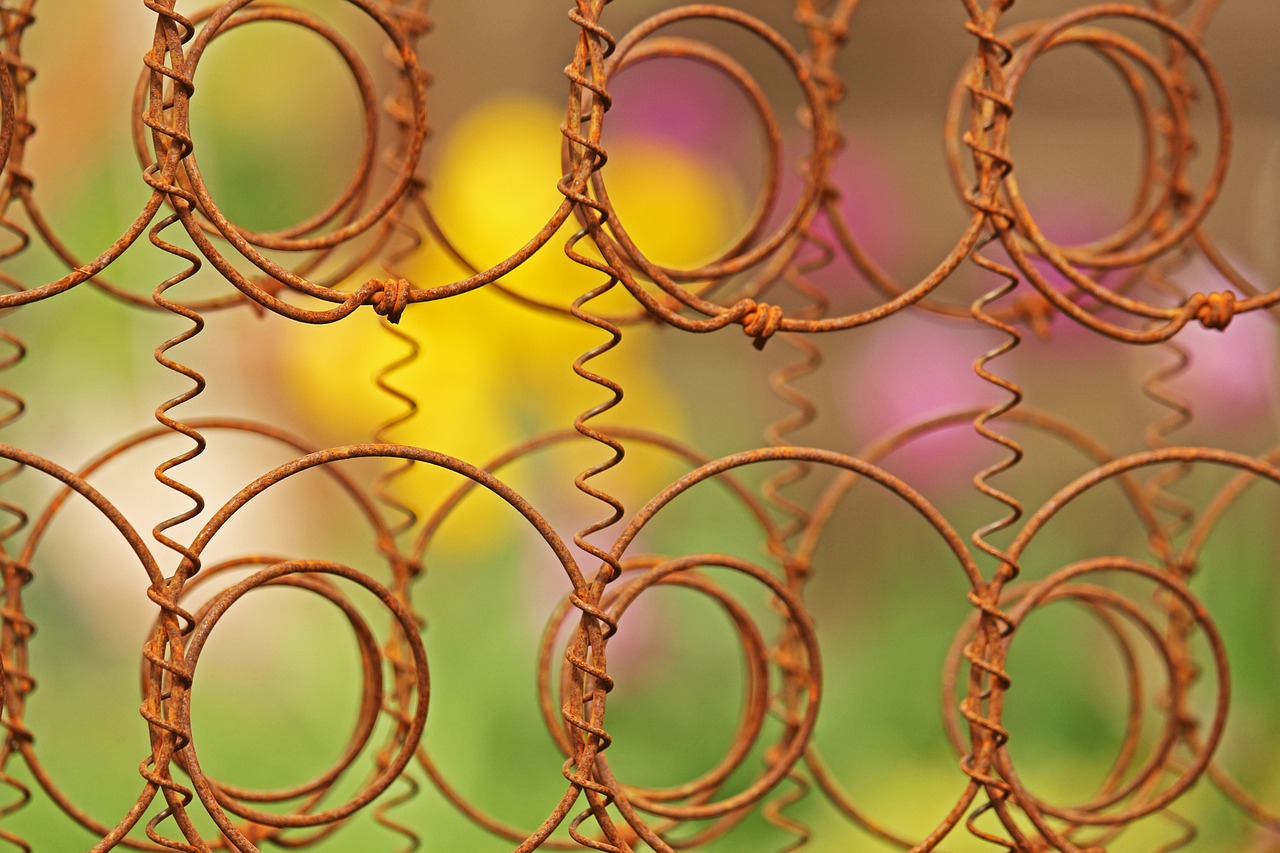 The National Bed Federation’s (NBF’s) fourth report on the rate of mattress recycling in the UK has revealed a 5% increase in the number of mattresses being sent for recycling between 2017 and 2021, to 24% of the estimated 6.4 million mattresses reaching End of Life (EoL).

However, the ‘real’ rate of recycling – the fate of the mattresses or their components and materials after sorting and processing – is rather lower (an estimated 14%).

And since the most common means of managing the 76% of EoL mattresses not going for recycling is still landfill, the NBF’s target of 75% diversion from landfill by 2028 looks set to be missed without significant intervention in the form of an Extended Producer Responsibility scheme.

Says Simon Spinks, chairman of the Harrison Spinks Group and of the NBF’s Circular Economy Committee: “The positive take from this new report is that, in the eight years since we have been looking at the data, the proportion of End of Life mattresses sent for recycling has more than doubled – from just 10% to around 24%.

“Less good news is that the real rate of recycling is significantly lower and we are still a long way short of our target of 75% diversion from landfill in the next six years. It is clear to us that intervention in the form of an Extended Producer Responsibility Scheme is required.”

‘The 2022 End of Life (EoL) Mattress Report’, produced on behalf of the NBF (the trade association representing UK and Irish bed manufacturers and their component suppliers) by environmental consultants Oakdene Hollins, sets out not only to report the numbers, but also to identify the opportunities and challenges involved in accelerating the pace of change to achieve the NBF’s 75% diversion from landfill goal in the next six years.

Based on detailed analysis of published data plus surveys and interviews carried out with local authorities, manufacturers, retailers and recyclers, the report identifies key areas for improvement include collection, reprocessing, developing end markets for recovered materials and designing with EoL in mind.

The report also aims to show how an Extended Producer Responsibility (EPR) scheme for mattresses would facilitate a more comprehensive and harmonised approach to the management of mattress EoL, providing the revenue and incentives to develop the collection and reprocessing infrastructure, achieve a more environmentally sound treatment of collected products and increased material recovery rates for all materials, and drive product design improvements.

The NBF has already worked closely with Zero Waste Scotland on an outline business case for EPR for mattresses, which has recommended a UK wide, industry led, mandatory scheme as being the most viable option. This would support the ambitions of mattress manufacturers and retailers, the ongoing operations of recyclers, and bolster collection and recycling capacity. The alternative case would likely see the UK mattress industry reach a troublesome bottleneck.

In the report, collection of EoL mattresses was deemed one of the most crucial areas to be addressed by stakeholders. Although take back schemes operated by retailers have seen, and are expected, to continue to grow, the bulk of EoL mattresses are handled by local authorities, either at their HWRC sites or through their own bulky waste collections. The performance of these around the country remains haphazard, with the lack of incentives to recycle mattresses frequently cited.

While some mattresses recyclers are achieving high rates of ‘real’ recycling and demonstrating best practice and the potential capabilities of the sector, others are focusing only on recovering the steel, with access to end markets dependent on economies of steel and still potentially highly volatile.

A third area the report addresses is how manufacturers can improve EoL fates by designing their new products with increased circularity in mind – for, example by using more recycled materials and designing for ease of assembly.

To encourage this process the NBF is in the process of rolling out to its members its ecodesign assessment toolkit. This aims to encourage a more circular approach to product development and, ultimately, a standardised approach to verifying ecodesign claims based on internationally recognised definitions.

The ecodesign toolkit goes hand in hand with the NBF’s efforts to help improve the rates of recycling of mattresses through the introduction of its ‘NBF Pledge for the Planet’. This is a voluntary pledge for members who wish to improve the sustainability of their products, from design to end of life. The willingness of members to move towards more sustainable ways of working will help recycling rates of mattresses to increase in the future.

The full report can be downloaded from the NBF website: NBF Recycling Reports – The National Bed Federation