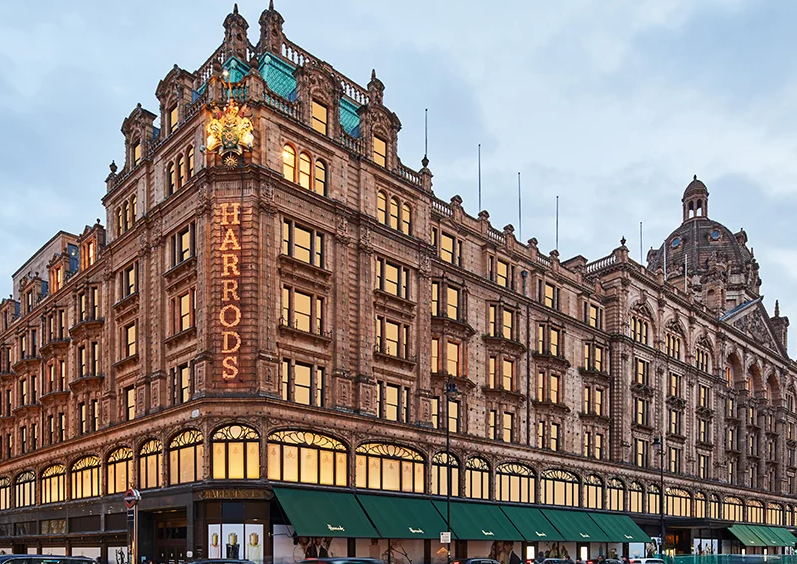 The retailer could adopt the use of a new law introduced in July that lifted the ban on temporary workers being able to fill in for workers on strike.

The potential move is due to around 150 Harrods staff, who are members of the Unite union, preparing to vote on a strike over pay after rejecting an initial offer of a 5% increase.

The Unite union said Harrods has given notice to key staff threatening to use the new laws to break possible strikes.

A letter, sent 8 August to staff working in store services, engineering, maintenance and security, states: “Recent legislative changes relating to the Conduct of Employment Agencies and Employment Business Regulations now allows agencies to provide temporary workers to perform duties normally performed by a worker who is on strike. We are therefore no longer restricted from engaging temporary workers should any industrial action take place now or in the future.”

Unite general secretary Sharon Graham commented: “It comes as no surprise that Harrods – known for catering to the supremely well-off – could be the first employer Unite has come across to threaten low paid staff with the recent government legislation designed to break strikes.

“Harrod’s attempts to use this new legislation to bully our members doesn’t change a thing. Unite is prepared for all eventualities and our members at Harrods will receive the full backing of the union in their fight for a fair pay rise.”

The ballot for strike action opened on 11 August and closes on 1 September. With the real rate of inflation (RPI) running at 11.8% and rising, staff rejected an initial 5% pay offer and talks with the conciliation service Acas were agreed.

Two days before the Acas talks, and without notifying Unite’s workplace representatives or officials, Harrods, owned by the state of Qatar, wrote to security staff offering them a 7% pay rise to bring their below-average wages up to industry standards.

Unite regional officer Balvinder Bir added: “At every turn, Harrods has tried its best to union bust. From threatening members with the new agency worker laws, to trying to negotiate around the union and Acas by sending individual workers letters. All in order to force through a pay cut disguised as a rise.

“I’m sure the high-end brands that sell through Harrods, such as Gucci, Dolce & Gabbana, Prada, Louis Vuitton, Versace and Stella McCartney, will be embarrassed by Harrods’ tactics. Harrods needs to return with a pay offer our members can accept before this dispute escalates.”

If strike action goes ahead, there will be a picket line outside of Harrod’s main entrance in Knightsbridge.