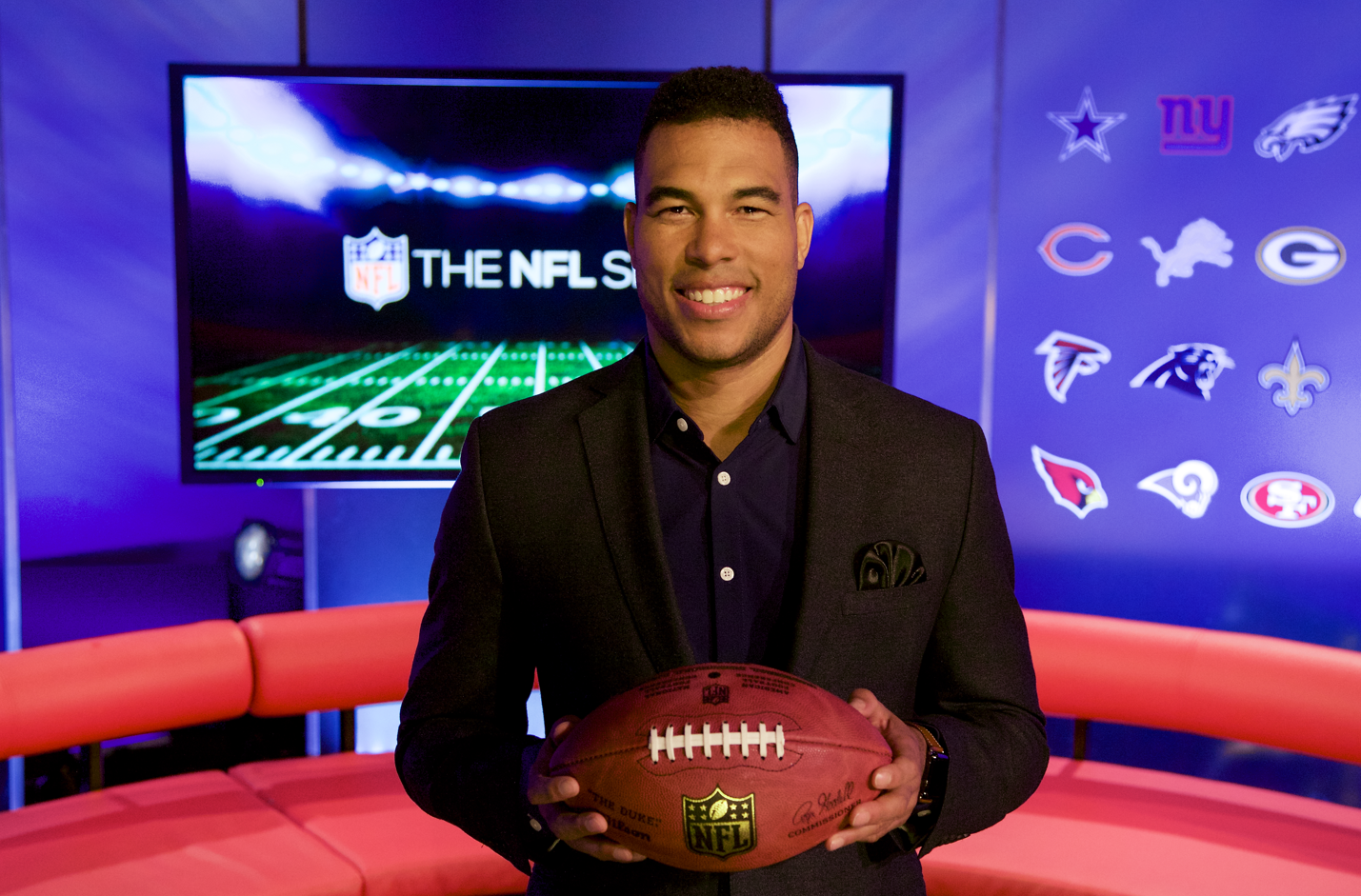 Jason will be joining the La-Z-Boy team in Hall 5, stand E32, on Monday 23rd January for a Q&A session, photo call and to sign shirts and memorabilia for visitors.

As well as being co-host of The Jason and Osi Podcast, the UK based NFL show which he presents from the comfort of a La-Z-Boy recliner alongside Osi Umenyiora, Jason is a former professional footballer, who played as a cornerback/safety in the US National Football League for the Dallas Cowboys.

He then played on the Houston Texans, where he was named a recipient of the Ed Block Courage Award, one of the league’s highest honours. He finished his professional career with the New York Giants.

After his retirement from the NFL, Jason gained his Executive MBA before transitioning into media. He is a co-presenter for the NFL Show on ITV, a season regular on the Sky Sunday NFL broadcast and hosts the live TV broadcast for all NFL UK Games and Super Bowl.

La-Z-Boy launched its partnership with the NFL London Games in 2022, with competition winners being invited to enjoy ‘The Best Seats in the House’ experience, watching games from the comfort of La-Z-Boy Spectator recliner chairs installed at the Tottenham Hotspur Stadium.

Managing director of La-Z-Boy UK, Richard Greenwood, is hugely excited about how the relationship is developing.

“We’re delighted to welcome Jason to the La-Z-Boy stand at JFS. He’s such a well known character in the sport and we’re very proud as a brand to be official sponsor of The Jason and Osi Podcast,” he said.

“The amazing feedback we had from our guests who won the ‘Best Seats in The House’ prizes at the London Games shows our relationship with NFL is a great fit. We’ve achieved growth in our social metrics and end user database, directly attributable to NFL campaigns and promotions. We are continuing to engage with our growing fanbase and potential new customers as we enter our second year of our partnership and have plenty lined up to keep them engaged with La-Z-Boy.”