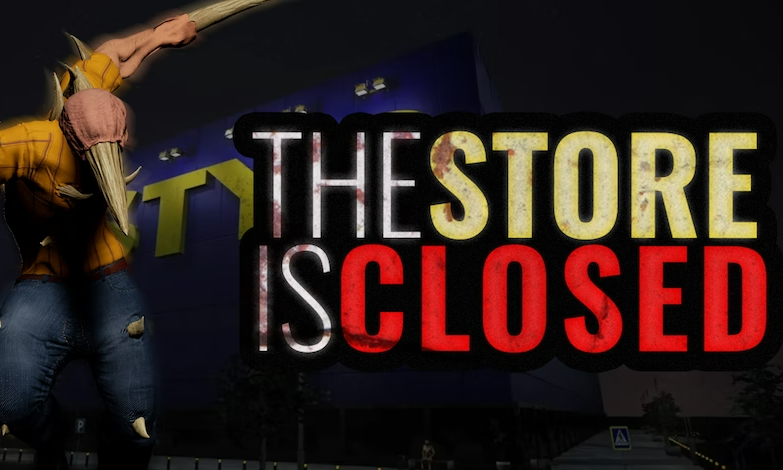 Swedish furniture giant IKEA has issued a cease and desist demand to a UK game developer to change certain aspects of a horror game that show a resemblance to the brand.

The game is named ‘The Store is Closed’ and is being developed by independent studio Ziggy, run by Jacob Shaw. The concept, which has been launched through Kickstarter, is an ‘infinite furniture store survival game’ where staff attack the players.

However, IKEA has challenged parts of the game’s look, claiming it is similar to its own brand. The retailer has issued a demand to ‘change the game and remove all indicia associated with the IKEA stores in 10 days or face legal action’.

The letter received from IKEA lawyers, New York legal firm Fross Zelnick, said: “Our client has learned that you are developing a video game, ‘The Store is Closed’, which uses, without our client’s authorization, indicia associated with the famous IKEA stores.”

“Your game uses a blue and yellow sign with a Scandinavian name on the store (STYR), a blue box-like building, yellow vertical stiped shirts identical to those worn by IKEA personnel, a gray path on the floor, furniture that looks like IKEA furniture, and product signage that looks like IKEA signage. All the foregoing immediately suggest that the game takes place in an IKEA store.”

“You can of course easily make a video game set in a furniture store that does not look like, or suggest, an IKEA store. You can easily make changes to your game to avoid these problems, especially since you do not plan to release the game until 2024.”

It is understood IKEA became alerted to the game following a number of gaming press articles linking the game to IKEA.

The developers said that they will look to address these concerns, stating they will ‘desperately revamp the entire look of the game’ to avoid getting ‘sued’.

For more information on the Kickstarter project, click here.