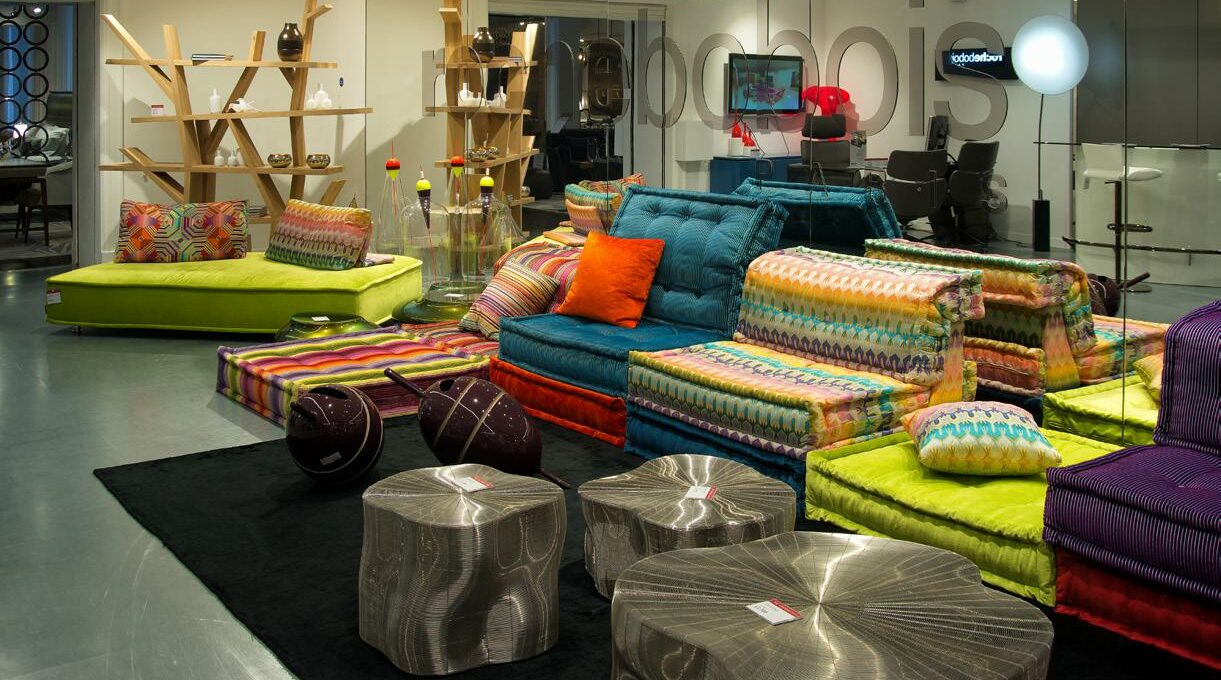 French furniture business Roche Bobois has announced that it has signed two structuring buyout operations for the Group.

The buyout represents a total of 13 franchised stores in France (12 in the northern part of France and one in Brittany), with an overall approximate business volume worth €21m.

With these two operations, Roche Bobois significantly strengthens its presence on the territory and demonstrates its ability to be omnipresent in France and internationally to best meet the needs of its customers.

“These stores benefit from a very structured organisation with the support of their own logistics and administrative department to serve the region. Roche Bobois SA will not own the walls,” a statement said.

“This group of stores generated around €18m in business volume excluding tax in 2022 with a good level of profitability. It should be noted that Lille, the 4th largest city in France with 1 million inhabitants alone represents, through two Roche Bobois stores and two Cuir Center stores, half of the overall business volume.

“Roche Bobois is thus significantly consolidating its roots in the northern part of France and has already identified strong potential for improving volumes and profitability with the necessary improvements. This highly accretive acquisition operation for the Group (in terms of revenue and profitability) should be effective on 04/30/2023.

“At the same time, Roche Bobois bought out the goodwill of the Roche Bobois store in Rennes (takeover of business, inventory and personnel). This store is particularly profitable and generates an annual volume of business excluding VAT of €2.9m.

“This store will be part of the Grand Ouest regional hub with synergies identified in terms of organisation and logistics with Le Havre, Rouen, Nantes and Tours. Roche Bobois is anticipating development work to further enhance the store’s potential. This buyback operation should be effective on 04/15/2023.”