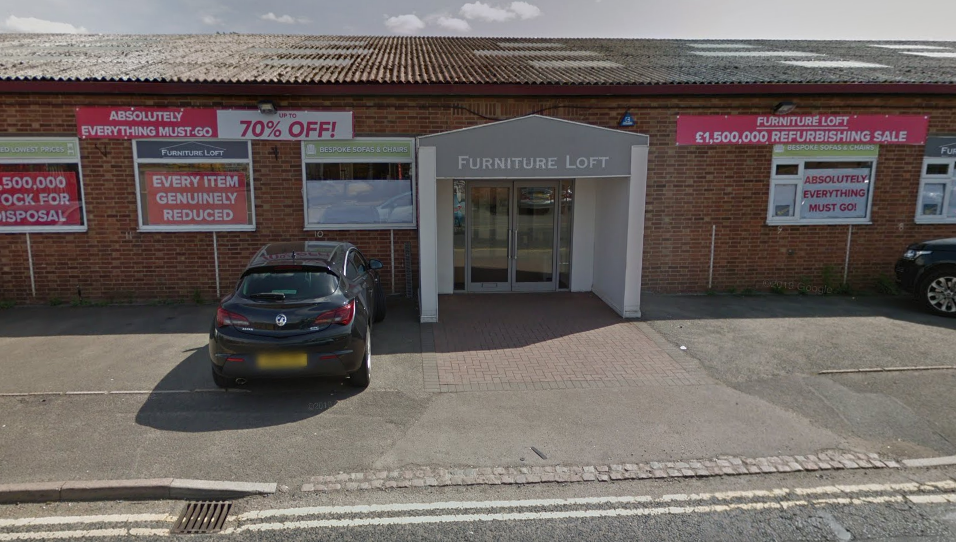 Collapsed furniture retailer Furniture Loft owed customers a combined figure of almost half a million pounds ahead of ceasing to trade.

Lauren Auburn and John Rimmer, both of BRI Business Recovery and Insolvency, were appointed as joint liquidators of Furniture Loft Limited on 21 September 2022.

Market Harborough-based Furniture Loft, which had been established since 2016 and operated from its 55,000sqft store on Harborough’s Riverside industrial estate, permanently closed in June leaving over 400 customers in the dark and potentially out of pocket.

This prompted several customers to complain to Trading Standards and the Insolvency Service, where Harborough District Council backed a bid to launch an official investigation to examine the ‘alleged actions and behaviours of the company directors’.

In total, creditors are expected to suffer a shortfall of £2.7m.

At the time of the retailer closing, director Richard Kimbell, who was also the director of Furniture Loft’s predecessor Furniture Barn – which ceased trading in 2015, said that the business suffered a ‘huge kick in the teeth’ following a ‘very disappointing’ sale event back in March this year, which returned just over £348,000, less than the £611,000 figure that was predicted by promoters.

Following the event, sales continued to fall while also suffering from ‘serious problems’ in the supply chain, stating that the furniture industry as a whole is in ‘big trouble’.