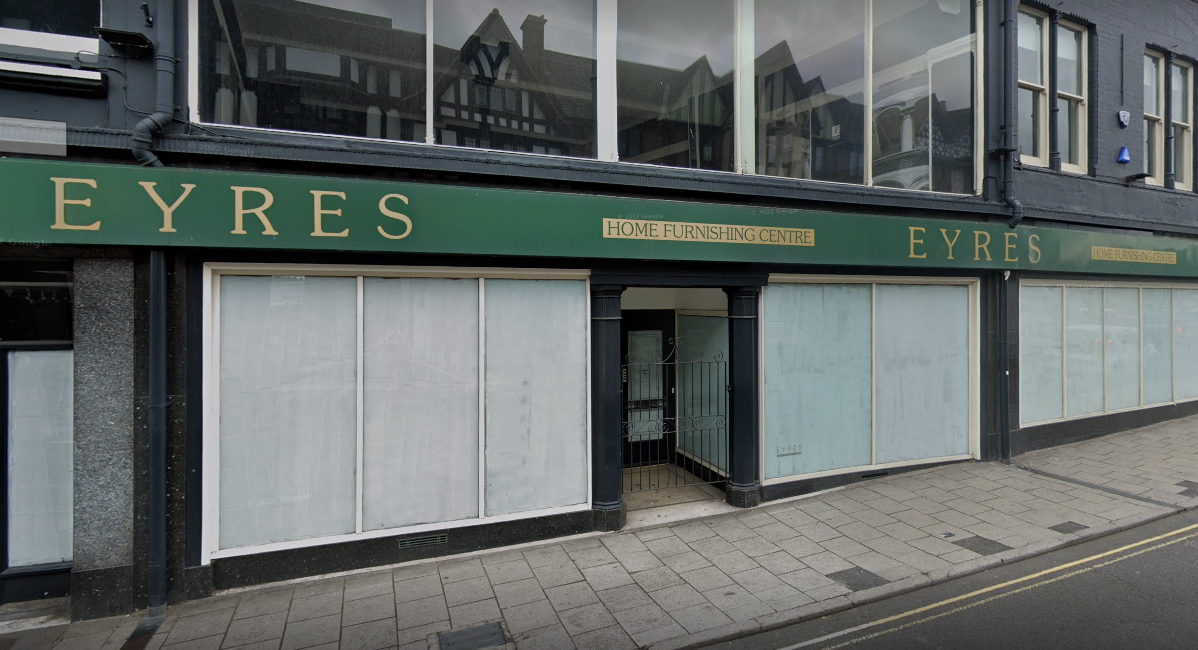 Collapsed furniture retailer Eyres of Chesterfield owed consumers north of £100,000 ahead of its closure.

Eyres of Chesterfield ceased trading in April after failing to secure ‘critical funding’ and has now been placed into liquidation.

Mike Dillon and Andrew Poxon, both of Leonard Curtis, were appointed as joint liquidators on 12 October 2022.

Detailed in newly filed documents on Companies House, the retailer owed Allica Bank a sum of £950,000, while other preferential creditors included the HMRC, owed £402,000, and employee claims of around £10,000.

Prior to its closure, the business was sold to parent company MS 001 Ltd on 28 February 2021 for a sum of £1.15m. Its lender at the time, Shawbrook Bank, was owed £950,000, which was repaid following the sale as part of a refinancing of the business. Around £200,000 remains outstanding from MS 0001 to the company, but liquidators said that a recovery would be dependant on its own financial position and the realise, and value of sums available, is uncertain.

It is understood a shortfall of £2.4m is expected due to no funds being available.

The company, which had been established since 1875 and operated from Holywell St in Chesterfield, sent a letter to employees confirming the closure and redundancies earlier this year.

The letter said: “Due to the Company being unable to secure critical funding, which was essential to enable necessary and urgent building repairs to be carried out, and for Eyres to proceed with the planned refurbishment, modernisation and re-opening of the store as scheduled, the Company’s ability to meet creditor demands has been severely affected.

“Regrettably, the Directors have taken the difficult decision to cease trading with immediate effect and to seek professional advice. We appreciate this is likely to be a very upsetting time for everyone, and the owners would like to reiterate that every effort has been made to avoid this outcome. However, the current economic climate of financial constraints, lack of funding and rising costs, has made the decision unavoidable.”