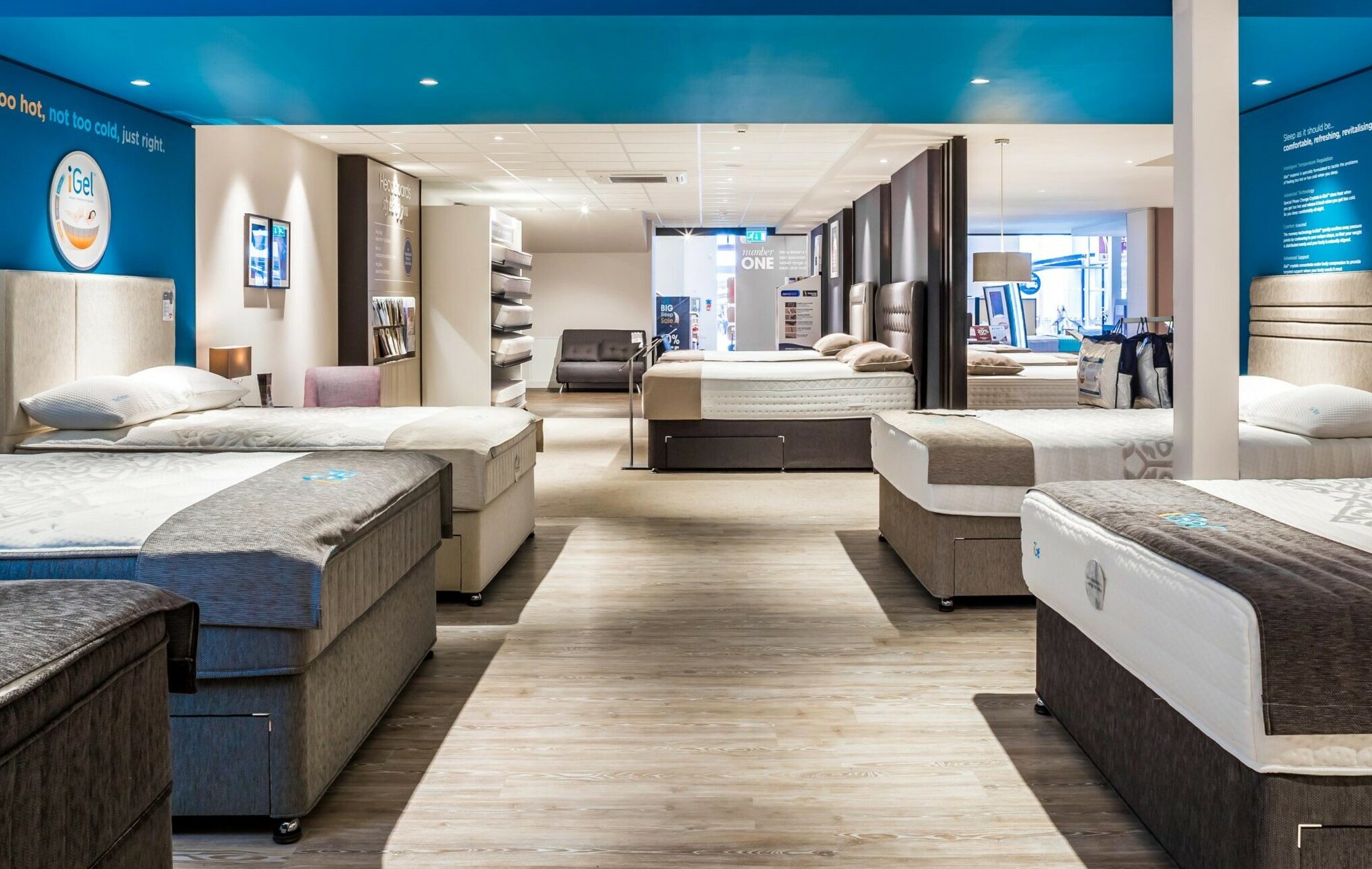 The proposed plans to fill a vacant unit in Dundee with two bed retail stores appears to be under threat following a decision by the local council.

According to planning documents, both Archers Sleep Centre and Bensons for Beds want to occupy and sub-divide the former Furniture Mountain space into two units at Kingsway West Retail Park.

The retail park owner, Kingsway West SARL, has also backed the proposals but following a planning committee meeting earlier this week, the Dundee City Council is opposing due to wanting to support high street shopping as a ‘top priority’.

The council said that the current plans, if given the green light, would be against a policy in its local development plan that is aimed at keeping shoppers within the centres of the city.

It states: “Creating small units within a retail park environment could draw high street retailers and other businesses away from the city centre and district centres with damaging effects on their footfall, vitality and viability.

“The aim of these controls is to avoid a potentially damaging diversion of expenditure away from these centres and to ensure that they continue to provide a valuable and accessible service for shoppers.”

Refuting this, the applicant says that being furniture retailers selling ‘bulky goods’ is consistent with the current retail policy for Kingsway West as these type of retailers ‘only locate on bulky goods retail parks’.

“They are not retailers which locate within conventional town centres and there is therefore no adverse impact on the town centre.

“This concept is recognised in the Local Development Plan where it states commercial centres have become an important focus for shopping and provide a distinction from town centres due to their range of uses and physical structures,” the supporting statement said.