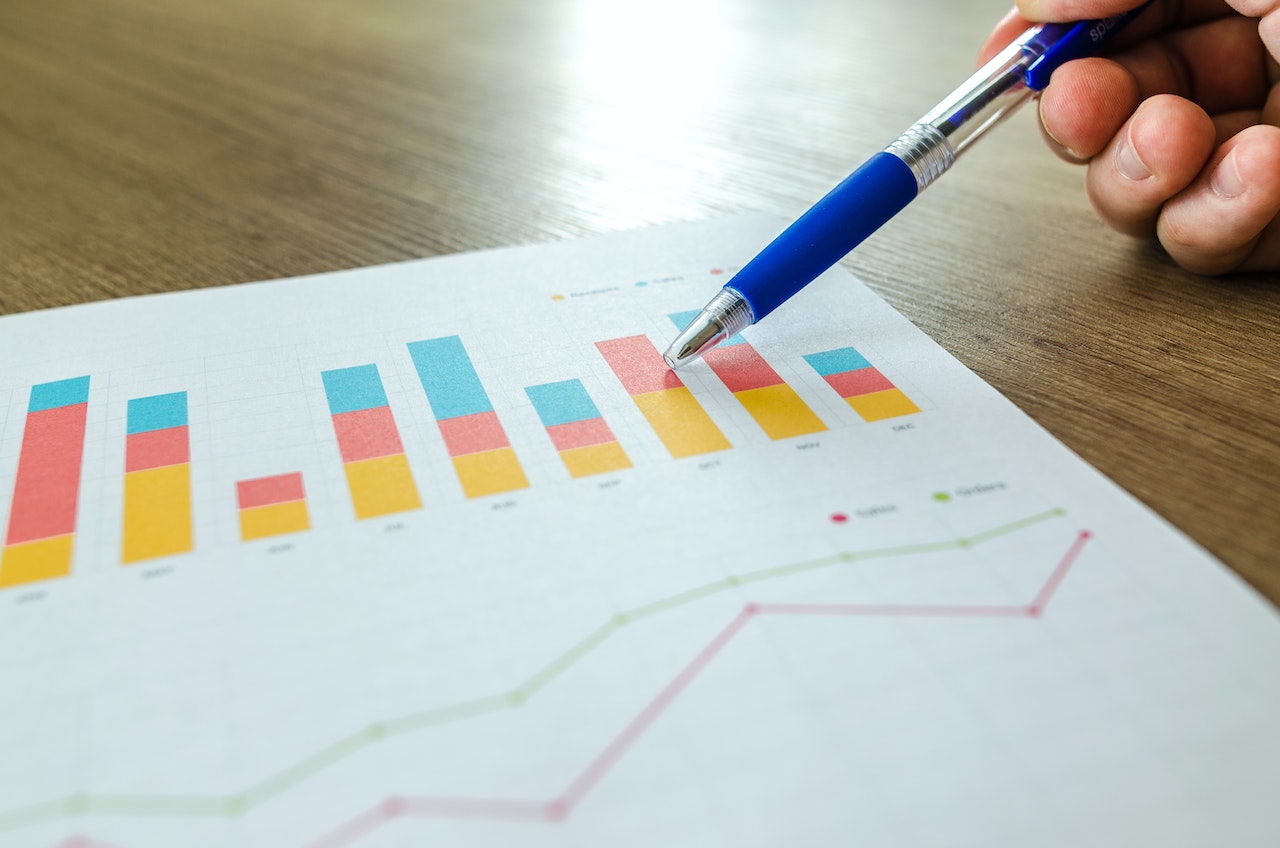 Sales figures are not adjusted for inflation. Given that both the December SPI (BRC) and November CPI (ONS) show inflation running at historically record levels, the rise in sales masked a much larger drop in volumes once inflation is accounted for.

Helen Dickinson OBE, Chief Executive | British Retail Consortium, said: “After an exceptionally challenging year which saw inflation climb and consumer confidence plummet, the uptick in spending over Christmas gave many retailers cause for cheer. Many consumers braved the cold snap and the strikes to ensure friends and families got the gifts they wanted, with energy-saving products, warm clothing and boots all selling well. Nonetheless, despite the stronger sales, growth remained below inflation, making December the ninth consecutive month of falling volumes.

“Retail faces further headwinds in 2023. Cost pressures show little immediate signs of waning, and consumer spending will be further constrained by increasing living costs. Retailers are juggling big cost increases while trying to keep prices as low as possible for their customers. And, from April, they will be hit with an additional £7.5 billion energy bill should the Government’s Energy Support Scheme expire. We hope the Chancellor’s announcement this week will provide the necessary extension, or further prices rises will be inevitable.”

Paul Martin, UK Head of Retail | KPMG, said: “Whilst the numbers for sales growth in December look healthy, with sales values up by nearly 7% on last year, this is largely due to goods costing more and masks the fact that the volume of goods that people are buying is significantly down on this time last year.

“Consumers shunned big ticket technology purchases in December, opting for energy efficient household appliances and Christmas mainstays of clothes and beauty items. Food sales were also strong, growing nearly 8% year on year as families gathered at home to make the most of an unrestricted Christmas. Despite the bad weather, and with postal strikes ongoing, shoppers opted to head for the high street to browse for Christmas presents, with online sales growth continuing to slide across a number of categories.

“With Christmas behind us, retailers are facing a challenging few months as consumers manage rising interest rates and energy prices by reducing their non-essential spending, and industrial action across a number of sectors could also impact sales. The strong demand across certain categories that has protected some retailers will undoubtedly fall away so we can expect high street casualties as we head into the Spring. This will present opportunities and some organisations will benefit from the current situation through market-share growth and consolidation opportunities that will arise. The first half of the year will be tough for retail and a case of survival of the fittest, but we expect to see demand increase as 2023 progresses.”