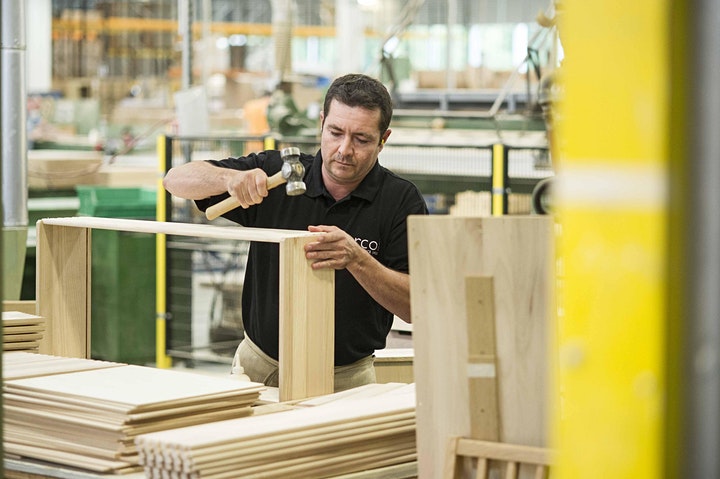 Rising costs are causing a squeeze on profits, despite increased factory gate prices, the latest survey from British Furniture Manufacturers (BFM) has revealed.

Conducted twice a year, the BFM’s Trade & Price Trends Survey maps out the key factors in the industry including employment, output, costs and exports, as well as giving a clear indication of the opportunities and challenges BFM members anticipate for the coming six months.

The report reveals that more than a quarter (27%) of survey respondents believe trading is worse now than 12 months ago, and 64% are not optimistic about the general business situation. And while 77% of respondents reported a rise in factory gate prices, 64% reported their gross profit margin had worsened compared to six months ago.

Labour also remains an issue for the industry, with 77% reporting a moderate to severe skills shortage alongside 41% indicating their employment numbers had fallen – representing the largest negative balance since February 2009.

Between April and October 2022, 14% of respondents had made redundancies, and 23% expected to do so over the winter.

BFM MD Sean Holt said: “Across the economy we are seeing the impact of the squeeze on consumer spending and rising costs of materials and labour. In April 2021 the optimism surrounding the general business situation was at a peak of 84%. In April 2022, that had plummeted to -54% and is now at -64%.

“One in five of the respondents to our survey reported that they were either making a loss or were breaking even. The BFM Trade and Price Trends Survey does show there is some hope however. In April, 54% expected a drop in orders, but in the October survey, only 14% reported orders were down.”

A full version of the document, which features a comprehensive overview of key industry statistics, including trends in sales, materials, labour, overheads, and margins is available to BFM members from the association’s website: www.bmf.org.uk. This latest survey also includes the annual Financial Ratios Survey.