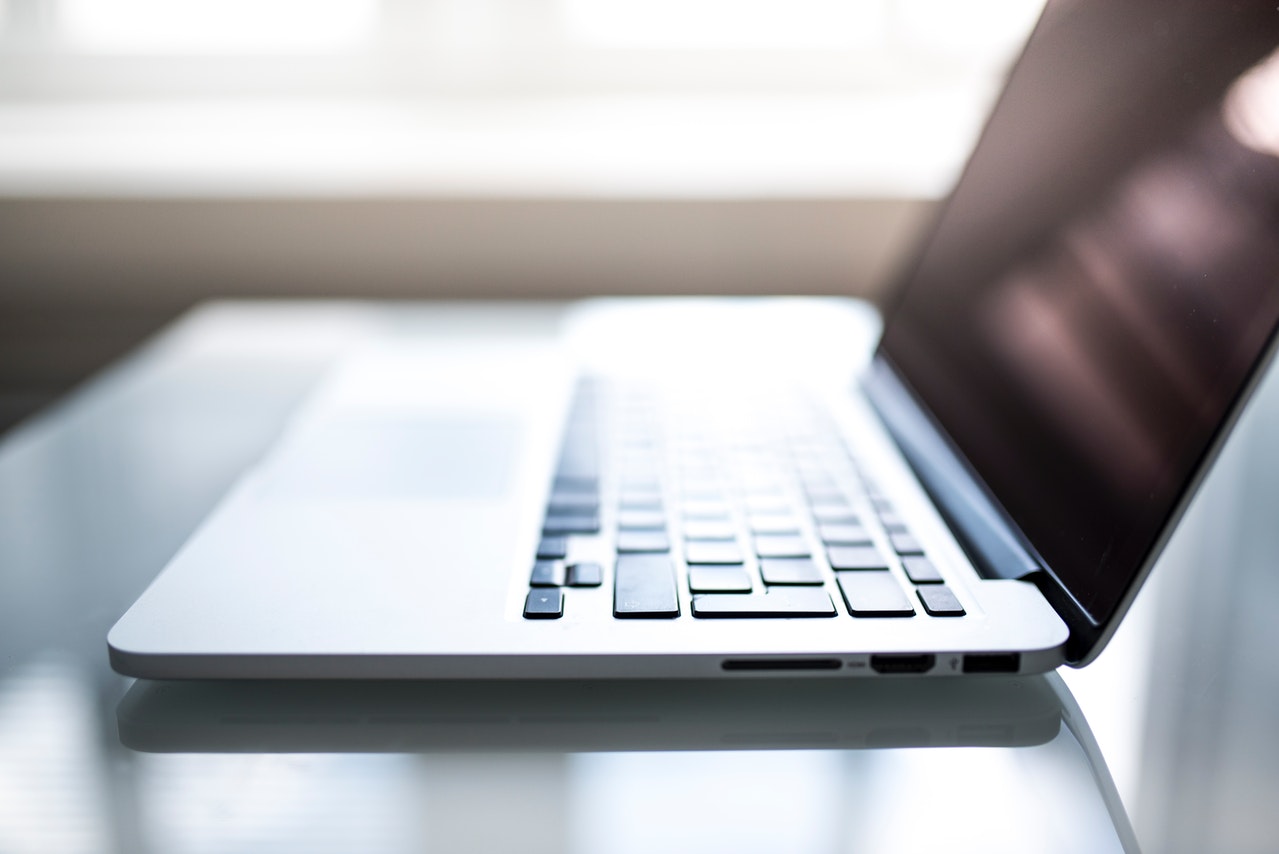 Black Friday brought retailers a small sigh of relief this year. Following months of consistent negative growth and against a backdrop of continued challenges, such as the cost-of-living crisis and postal strikes, retailers have collectively defied the odds and achieved +0.7% Year-on-Year (YoY) growth in November.

While this figure is low and suggests some customer hesitancy, it marks the first moment of positive-territory growth in IMRG and Capgemini’s Index since April 2021.

As predicted, the number of retailers launching Black Friday campaigns was higher this year. However, these early activations did not deliver increased revenue. When comparing the average revenue share across retailers that increased the length of their Black Friday campaigns by a week or more, there was very little difference between 2022 vs 2021, ranging from 1-3%.

Data from Black Friday week itself (21st – 28th Nov) revealed that the total market had a slightly better performance than anticipated, at +0.3% YoY. Health and beauty, and electricals, saw the highest growth levels at +3.8% and +2.8% YoY retrospectively, while clothing experienced the biggest decline of -1.1%.

Andy Mulcahy, Strategy and Insight Director, IMRG, said: “November came in above expectation, which meant the month as a whole saw overall demand increase. This was surprising when it has been so low for the whole year. It does feel like that volume may have been pulled forward, with people doing their Christmas shopping earlier this year to take advantage of discounting to a greater extent than normal. Online sales for the first week of December were down -8.1%, which supports that idea. The coming period will be defined by delivery problems too, with all carriers struggling with the additional volumes due to the Royal Mail strikes.”

Simon Binge, Commerce Senior Manager, Capgemini, said: “Whilst any sign of YoY growth can be seen as good news, the context is likely to be a cause for concern for retailers. Early campaigning failed to stimulate demand over Black Friday week and, as the data suggests, may have contributed to the traffic declines witnessed in w/c 20th November. Furthermore, if consumers have indeed brought forward their Christmas spend to capitalise on discounts, then retail could be in for a rough December, especially given the Royal Mail strike activity and its impact on consumer behaviour. If the net effect on sales for November and December ends up being negative, we’re likely to see significant activity in January as retailers fight to clear seasonal stocks and take share of an ever-shrinking consumer wallet.”