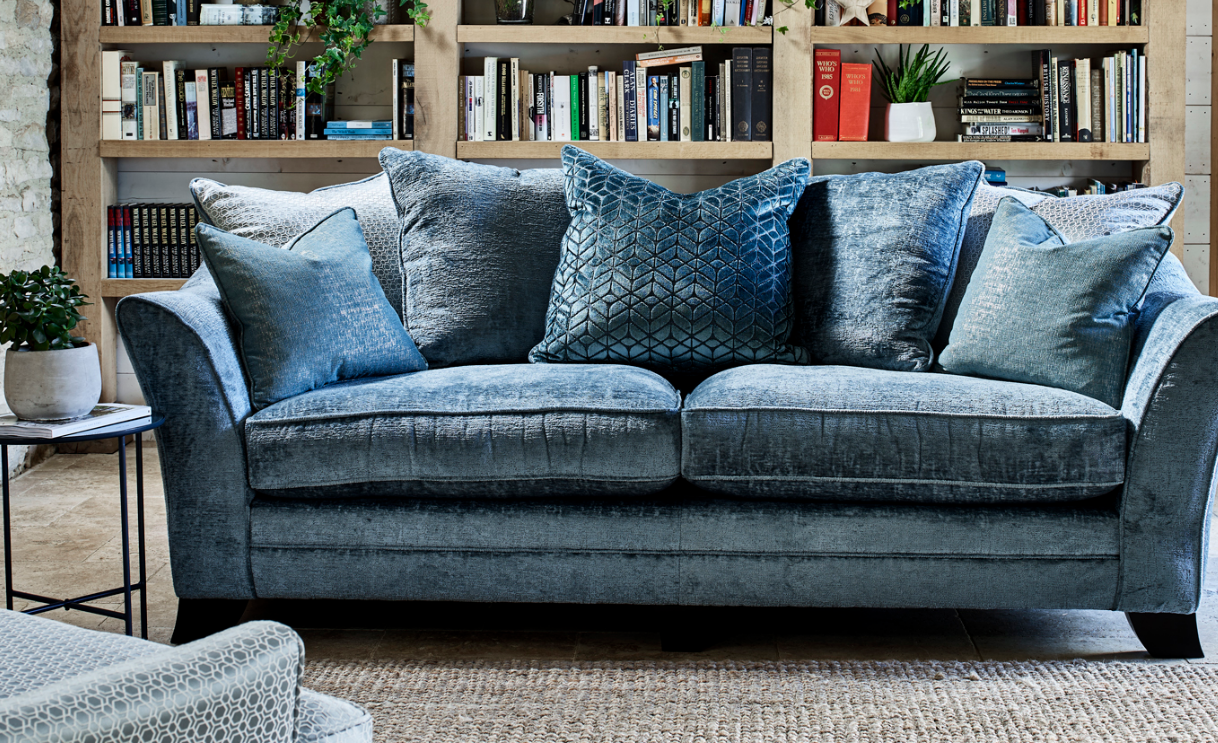 Upholstery group TCM Living has reported a decline in third quarter with sales within its British division due to lower consumer demand.

During the quarter, revenue contribution from TCM Living was 58.25% of total group sales, down from 73.28% in the previous year.

TCM Living said that the decline was mainly due to the maturity in customer demand and that market movement was in a ‘downward trend’. Gross profit margin decreased from the same period in previous year as a result of the increasing transportation costs and raw material costs, and the weakening British pound against Euro and US dollar.

“UK market has been adversely affected by economic recession. Inflation rate has been remarkably higher following by rising interest rates, energy prices, and utility costs. Many businesses suffered from significant sales drop, and some businesses shut down their operations,” the company said.

“However, furniture retailers have put their best effort to cope with the downturn market environment and the low season of furniture business as people spent their budget on travelling rather than shopping during summer. Higher transportation costs and supply chain problem still remained and had a major impact on the raw material costs.

“Adjustment in selling price was reflected by lower customer demand which resulted in sales drop. Production by the new suppliers in Europe haven’t met their full capacity. All these factors have led to the deteriorated gross margin and gross profit level was lower than expected.”