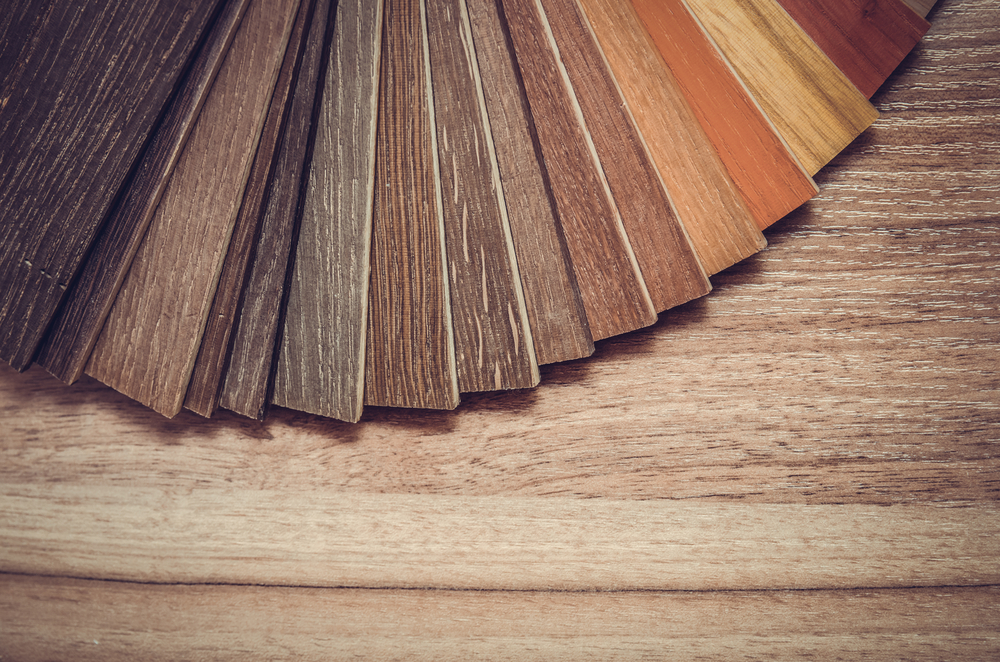 Floorcoverings distributor Likewise Group plc has reported that profits are expected to be lower than anticipated due to unfavourable market conditions.

“Notwithstanding the increase in revenues, it is expected that the Group’s profitability will be lower than originally anticipated due to unfavourable market conditions caused by the terrible war in Ukraine, political instability in the UK and a particularly hot summer. The pace of investments and inflationary cost pressures have continued into the Group’s key trading period and as a result Q4 profitability is expected to be lower than previously anticipated,” the group said.

“Subsequently the Board is now expecting profit before tax margins to be below current expectations at c.2%. Consumer spending is likely to remain volatile and inflationary cost pressures to continue into 2023, and therefore the Board expects adjusted profit before tax for the year ending 31 December 2023 to remain broadly in line with FY22.

“The Board is committed to its key objectives and will continue to invest in the logistics infrastructure with the new High Bay Distribution Centre in Glasgow scheduled to be operational in Q1 2023. Productivity continues to increase in the new Birmingham Distribution Hub.

“We are pleased with the performance of Valley Wholesale Carpets Limited acquired in January 2022. The extension to the Derby Distribution Centre will be completed in November and the Cutting Table is commissioned to increase the cutting capacity in the Valley logistics infrastructure. This will also allow the previously dormant Distribution Centre in Newport to commence operations to expand Valley’s market presence to South Wales and South West England.

“Whilst continuing to invest, the Group is also very mindful of increasing profitability, but it does not believe it to be in the best interest of stakeholders to solely maximise short term profitability which would compromise the clearly stated medium to long term objectives.

“Profits are expected to increase on the previous year and the Board is confident in achieving its longer term aspirations. With the benefit of a strong Balance Sheet, having in excess of £40 million of Net Asset Value, the Board intends to announce a maintained dividend in line with that paid in July 2022 when the final results for FY22 are announced next year.”