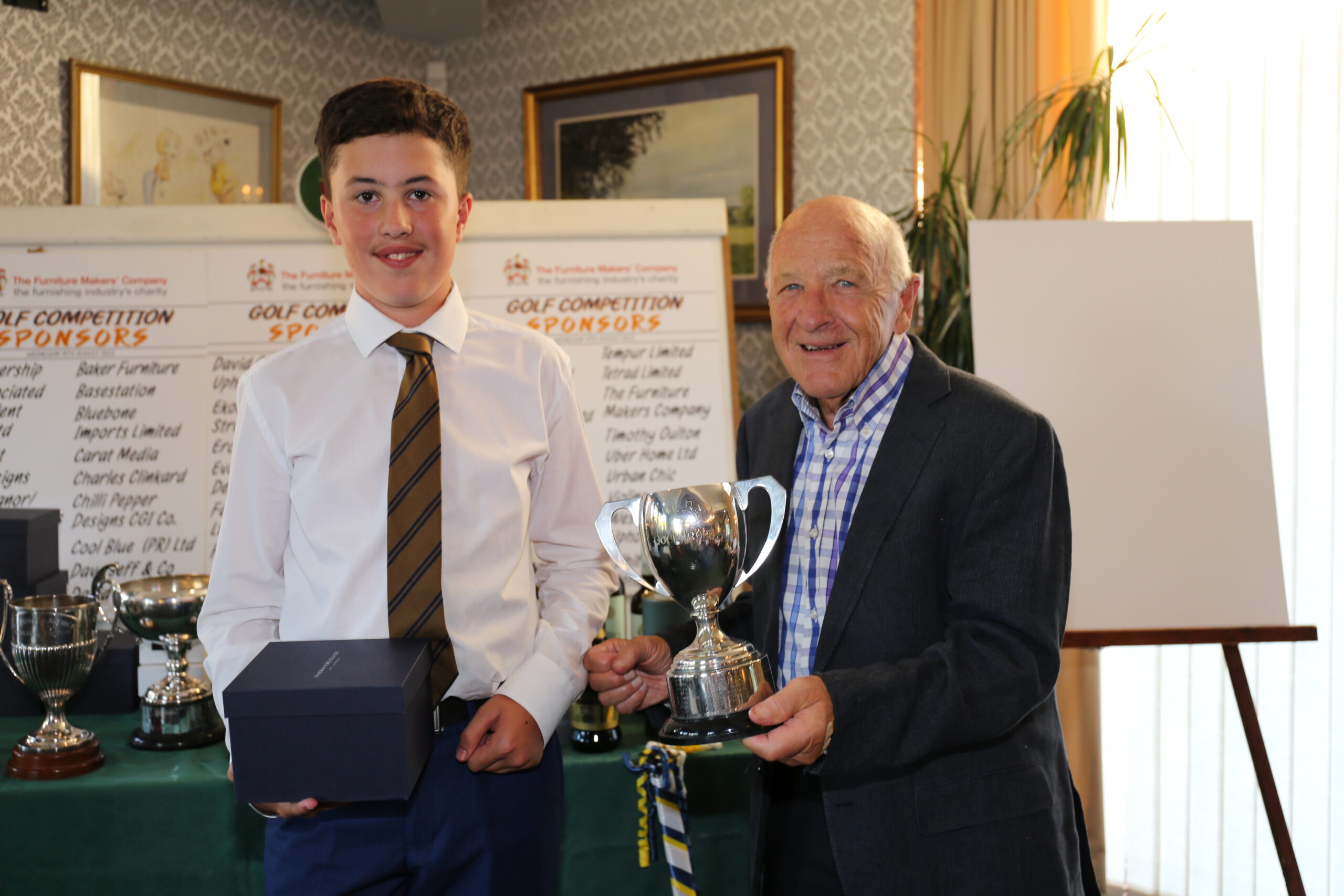 The annual golf day, which is organised by northeast independent retailer Barker & Stonehouse in aid of industry charity The Furniture Makers’ Company, took place on Wednesday 10 August at the Catterick Garrison Golf Club in North Yorkshire.

The enjoyable day started with an early lunch in the clubhouse followed by a shotgun start to the tournament, which was attended by 60 members of the trade. Guests then later enjoyed an evening prize giving, dinner, presentations and a raffle.

James Barker, managing director of Barker and Stonehouse, said: “As ever, we had an excellent turnout, fantastic weather and everyone enjoyed their day, plus we raised some money, what could be better.”

Paul von der Heyde said: “Barker and Stonehouse’s long-time and much-valued support of our charity continues, and we want to extend our thanks for yet again organising a very enjoyable fundraiser that was incredibly well attended. The money raised will go a long way to supporting more people in the UK furnishing industry who have fallen on hard times.”