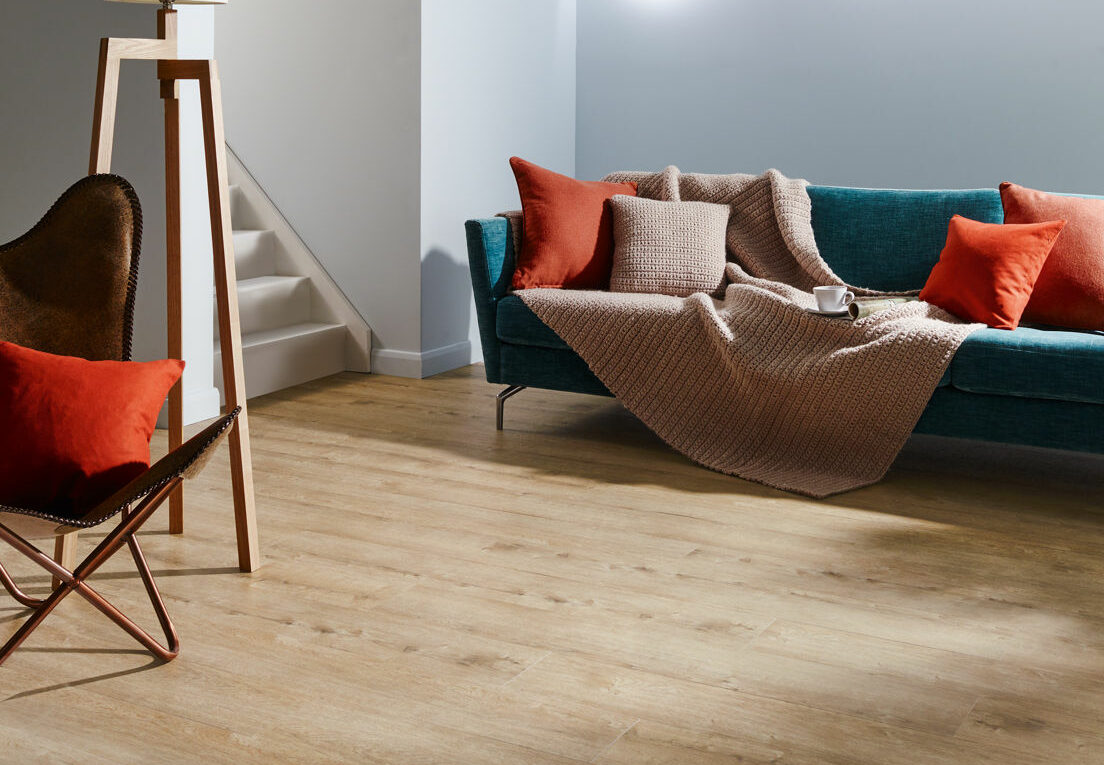 Staff at flooring manufacturer Polyflor have agreed and accepted a deal over a continued pay dispute, bringing an end to strike action.

Members of the GMB trade union, which represent around a third of Polyflor staff, accepted the company’s offer of a 9% pay increase at a ballot with 107 members voting in favour of the offer against 17 votes.

The pay increase has been agreed for the next 12 months and the offer includes two lump sum ‘cost of living payments’ of £660, with the first to be paid before Christmas and the second in January 2023.

The agreement is a compromise from the union’s original demand of a 10% pay rise but brings an end to worker strikes which took place over the last few months. Staff are set to return to work as normal.

James Halstead PLC, the parent company of Polyflor, revealed in its latest trading statement that the strikes have not affected sales to any ‘significant extent’ but did impact its ability to secure new projects.

Anthony Wild, Chairman of James Halstead PLC, said in the company’s recent AGM: “As announced at our full year results on 3 October 2022, we took the decision to increase our levels of stockholdings as cost and supply pressures continued to affect our global markets. This decision was taken in order to mitigate future energy cost increases and potential raw material supply shortages. It was also noted that, in the event the crisis did not escalate, it was likely that we would need to suspend some production for a period.

“Turning to the current trading, on the positive side, our confidence in the resilience of commercial flooring continues and, in most markets, sales are ahead of this stage last year. During this same period, we have also seen our stock levels reduce by over 10%. Additionally, it has been a mild autumn and the energy crisis has not further escalated. International shipping rates have started to reduce, and availability of shipping has improved. We anticipate that shipping rates will remain lower in the near-to-mid term. Moreover, the fall in the value of Sterling has offered a competitive advantage in exports. The adverse effects of the energy crisis on our supply of key materials from Europe has not hit our supply chain, as yet, but this was always a key risk for the winter and remains so.

“I must note, unfortunately, that some production lines in Radcliffe have been affected by strike action by a section of the workforce and for several weeks have, to a large extent, not produced. This has not affected sales to any significant extent but has lessened our ability to take up some project opportunities in overseas markets that would have required a fast response in manufacturing.

“Energy costs have significantly increased over the past year and the cost of energy to us, as a manufacturer, are very significant. To put this in context, the energy costs at the Radcliffe site are (in the four months to 31 October 2022) more than double the costs of the comparative period last year, despite this year having eight weeks less production. Whilst support from the Government on wholesale prices to business is welcome, our energy costs have yet to hit the cap at which Government’s support would be payable and even then, add on costs to wholesale prices are around an additional 40% charge and are outside the scope of assistance.

“These are very challenging times, especially here in the UK, and we have tasked our teams to monitor costs and minimise cash outflows as high inflation lingers. In the short term, and against this current climate, there has obviously been margin erosion and we continue to pass on cost increases, as much as possible. In addition, as noted above, commercial flooring demand is robust.”