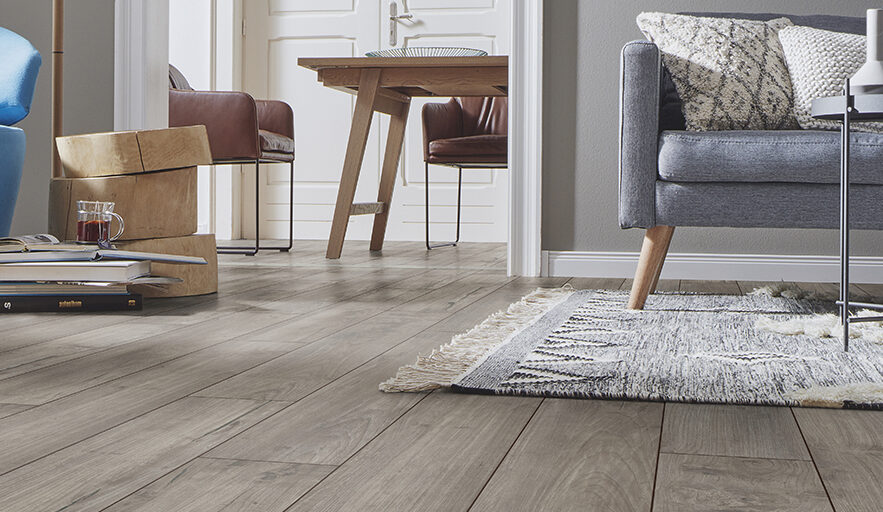 Flooring wholesaler Kellars Flooring has announced the retirement of senior Area Sales Manager David Fletcher after 13 years with the business.

David started as a retail salesman 40 years ago, starting his ‘repping’ journey at 22 years old with Duralay underlay, and Lancaster Carpets.

Fast forwarding a year or so, he was working alongside his father, running a business for 15 years, and learned the ins and outs of the industry and product market. 2002 saw him move into wholesale work, and joined Kellars in 2009.

Reflecting on his time at Kellars, David said: “I fondly remember our first Harrogate show, with my friend and boss Dave Francis on our shoebox size stand, as they say from little acorns.

“From the original company there are only four of us left. I called us the fantastic four, so it will soon be the three musketeers; Harry the driver, Steve in the warehouse, and of course the amazing Wayne.

“It has been fantastic to work for Kellars. The team is now the best I have ever worked with and I wish everybody success, and mostly good health for the future.”

Kellars added: “We would like to wish all the best to David, and a happy retirement. We thank him for his friendly nature, passion and dedication to the industry and to Kellars over the years.”

The news follows Kellars recent appointment of Ben Granville as its new Head of Sales for the South of England, who joined during June.

Ben is responsible for communicating with potential and existing clients, introducing new products and stands to customers, and creating relationships with contacts in the industry.