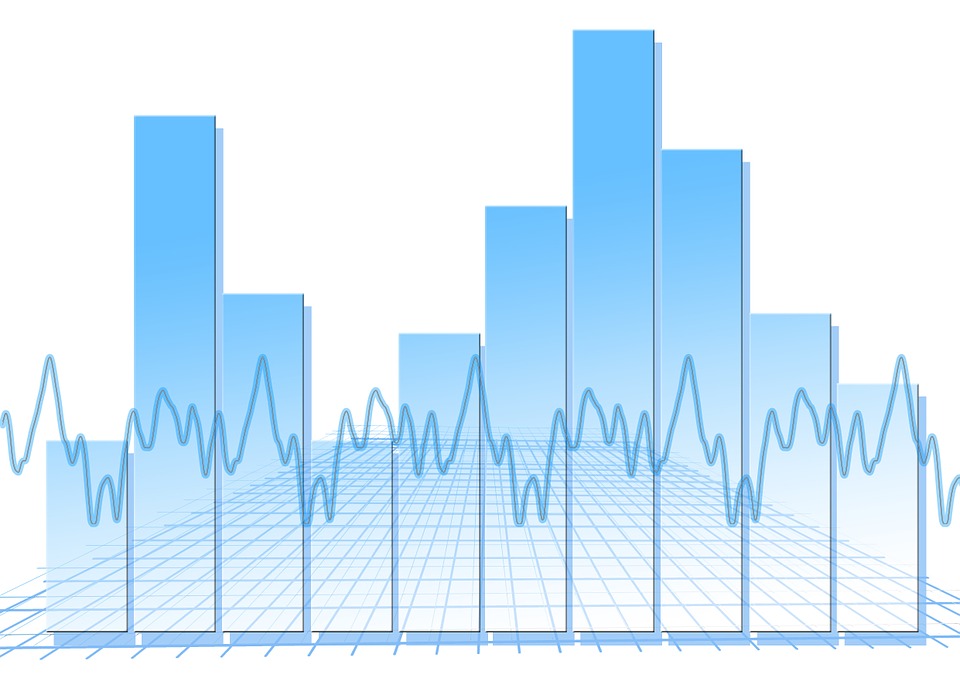 UK retail sales grew in September but represented another month of falling sales volumes due to high levels of inflation,

“A difficult winter looms for both retailers and consumers. Costs are increasing throughout retailers’ supply chain, the pound remains weak, interest rates are rising, and a tight labour market is pushing up the cost of hiring. All of this is making it harder for retailers to reduce prices and help struggling households. The industry urgently needs clarity from the government about business rates next year and is calling for a freeze in the multiplier. Without this, retailers will face an £800m hike in their bills, which will inevitably put additional pressure on prices for UK consumers.”

Paul Martin, UK Head of Retail | KPMG, said: “Retail sales remained positive in September with growth of more than 2% on the same period last year – but much of this will be attributed to increased prices as volume of sales continue to be challenging.

“Once again, clothing and footwear came to the rescue of the high street, and back to school purchasing was a driver in retail growth figures, with sales of children’s shoes up over 15%.  Sales of household appliances and cooking accessories also moved into positive territory this month, as consumers look to purchase more energy efficient kitchen items in light of rising energy prices.  Online sales remain down year on year, and those categories that did see some growth remained in single figures.

“With interest rates, inflation, labour, energy and costs of goods continuing to climb, retailers are heading into one of the most challenging Christmas shopping periods they have had to deal with in years.  Consumer confidence remains low, and retailers are having to tread a very fine line between protecting their own margins and further denting confidence by passing on price rises.  A laser focus on their own costs and efficiencies in order to remain price competitive this festive season will be essential.  As consumers focus on getting value for money through switching to own brand items and seeking out discounts, getting pricing and promotional activity right could be the difference between a successful or dismal Christmas for retailers this year.”