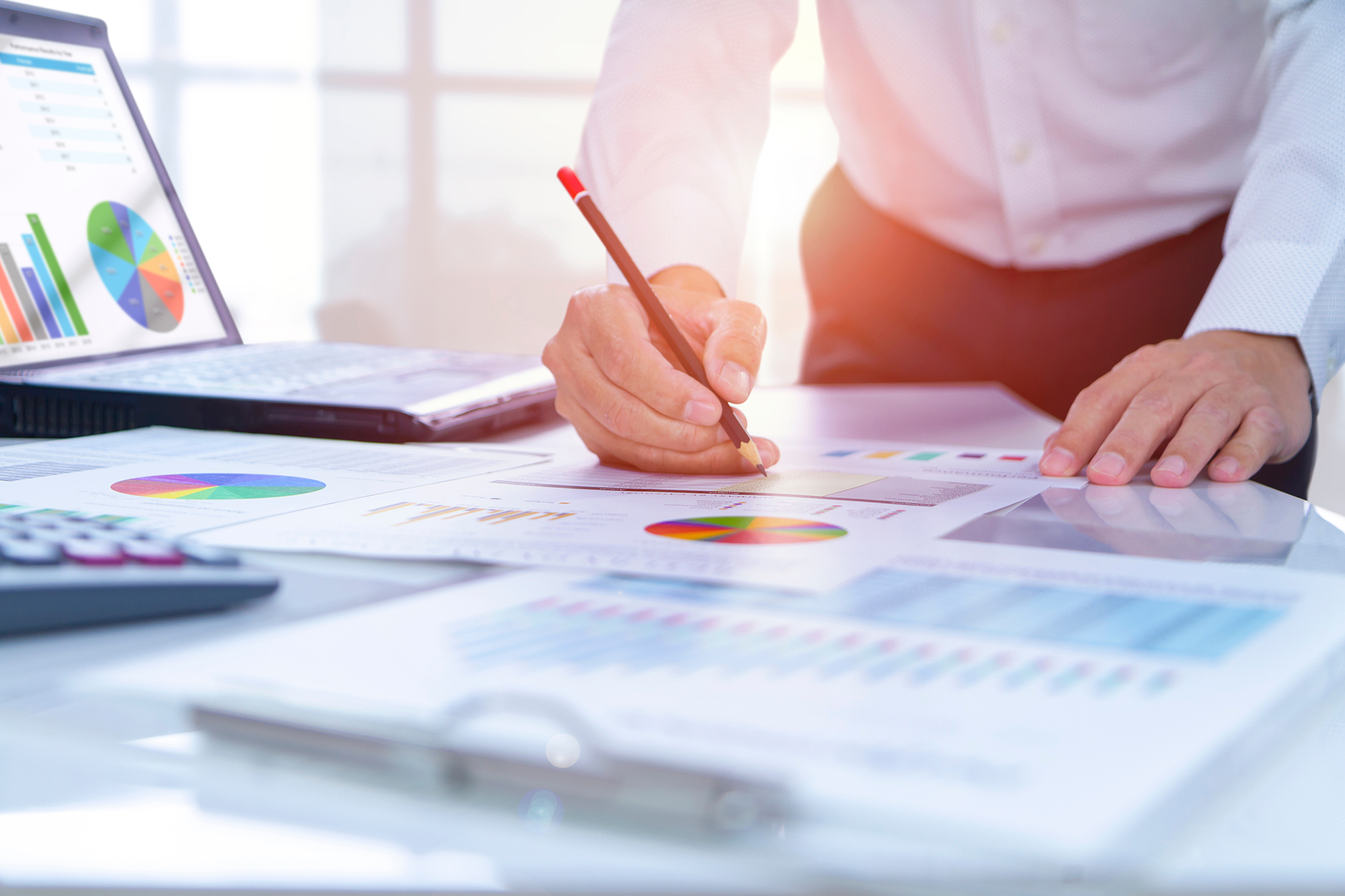 Retailers are far from jubilant in June, says CBI survey

Retail sales volumes fell slightly in the year to June, marking the third successive month in which volumes have failed to grow, according to the latest

According to the latest CBI Distributive Trades Survey, which included 100 companies, retail sales volumes slipped in the year to June (balance of -5%, from -1% in May). Retailers expect sales volumes to be broadly unchanged over the year to July (-2%).

Retailers saw stock levels in relation to expected sales as “too high” in June (+12%, from +11% in May, though still below the long-term average of +17%). Stock levels are expected to remain too high in July (+12%)

Retailers’ orders placed with suppliers fell in the year to June (-8%, from +2%), a fourth consecutive month of flat or falling orders, with a further decline expected over the year to July (-10%).

Ben Jones, Lead Economist at the CBI, said: “Retail volumes are struggling as high inflation eats away at consumers’ budgets. The squeeze on household incomes appears to have offset any boost to activity from the extended Platinum Jubilee bank holiday earlier this month.

“There are also clearer signs that a downturn in consumer spending is beginning to ripple out across the wider distribution sector, with wholesalers seeing a 14-month period of robust sales growth come to a grinding halt this month.

“As business sentiment weakens, government action is needed urgently to prevent a deeper and more prolonged downturn. Creating a permanent investment incentive and tackling skills shortages by introducing immediate flexibility to the apprenticeship levy would be strong first steps for boosting confidence.”