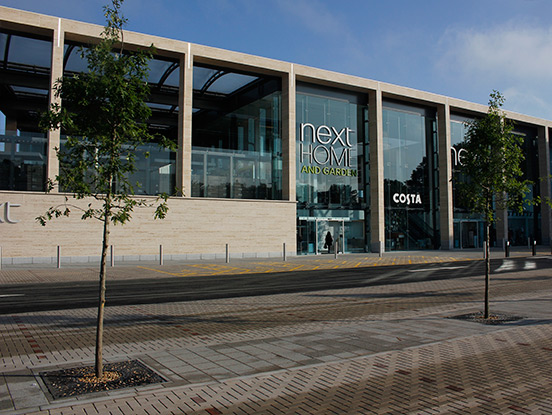 Next acquires Joules out of administration for £34m

Fashion and homewares retailer Next plc has announced that it has partnered with Tom Joule to acquire out of administration the majority of the assets of Joules via a newly formed company for £34m to be settled in cash.

In addition, NEXT has acquired the current Joules Head Office for £7m cash. The Company intends to continue to operate a significant number of stores (around 100 of the current 124 Joules’ stores) in the UK and Ireland, subject to agreeing terms with landlords. 19 stores will be closed by the administrator with immediate effect.

NEXT will own 74% of the equity with the remaining 26% owned by Tom Joule.

Joules will retain its management autonomy and creative independence. The Company will have its own Board of Directors and continue to be based in Market Harborough.  Most Joules staff will remain with the business and Joules will migrate onto the NEXT Total Platform over time.

Joules, which has a partnership with sofa retailer DFS on an exclusive range as a licensing partner, was founded in 1989 by Tom Joule, who has been central to the brand’s growth and success. Tom passed accountability for design to the Joules creative teams in 2019 and moved to a Non-Executive Director role. He has recently stepped back into an Executive role as Product Director and intends, upon completion of the Proposed Transaction, to take the lead in re-establishing the clear identity of both brand and product that has been at the heart of Joules’ success over the last 30 years. He will also ensure that there is leadership continuity for staff, suppliers and other key stakeholders alike.

Jonathon Brown was appointed CEO of Joules in 2022 and will remain in that role.

The Company will benefit from Tom’s understanding of the Joules brand, customer and product direction that served Joules so well historically and from NEXT’s Total Platform, to bring operational efficiency to the newly formed business.

Simon Wolfson, NEXT Chief Executive said: “We are excited to see what can be achieved through the combination of Joules’ exceptional product, marketing and brand building skills with NEXT’s Total Platform infrastructure.”

Tom Joule said: “After three years away from the operational side, I’m truly looking forward to inspiring teams with clear direction to excite and recapture the imagination of the customer again. Our customers have always trusted us to lead, not follow, with products that reflect their lifestyle. It’s important that we live up to the high standards they desire in design, quality and, with NEXT’s Total Platform delivery and customer support proposition, the service they expect.

“I’m so pleased that we have been able to strike a deal that protects the future of the company for all its loyal customers, its employees and also for the town of Market Harborough, which have been so central to Joules’ success.”

Will Wright, Head of Restructuring at Interpath Advisory and joint administrator, said: “We are pleased to have concluded this transaction which secures the future of this great British brand, as well as safeguarding a significant number of jobs. To have achieved this in such a short timetable is testament to the support we’ve received from employees, suppliers and other key stakeholders throughout the administration process, so we’d like to express our profound thanks to everyone involved.”