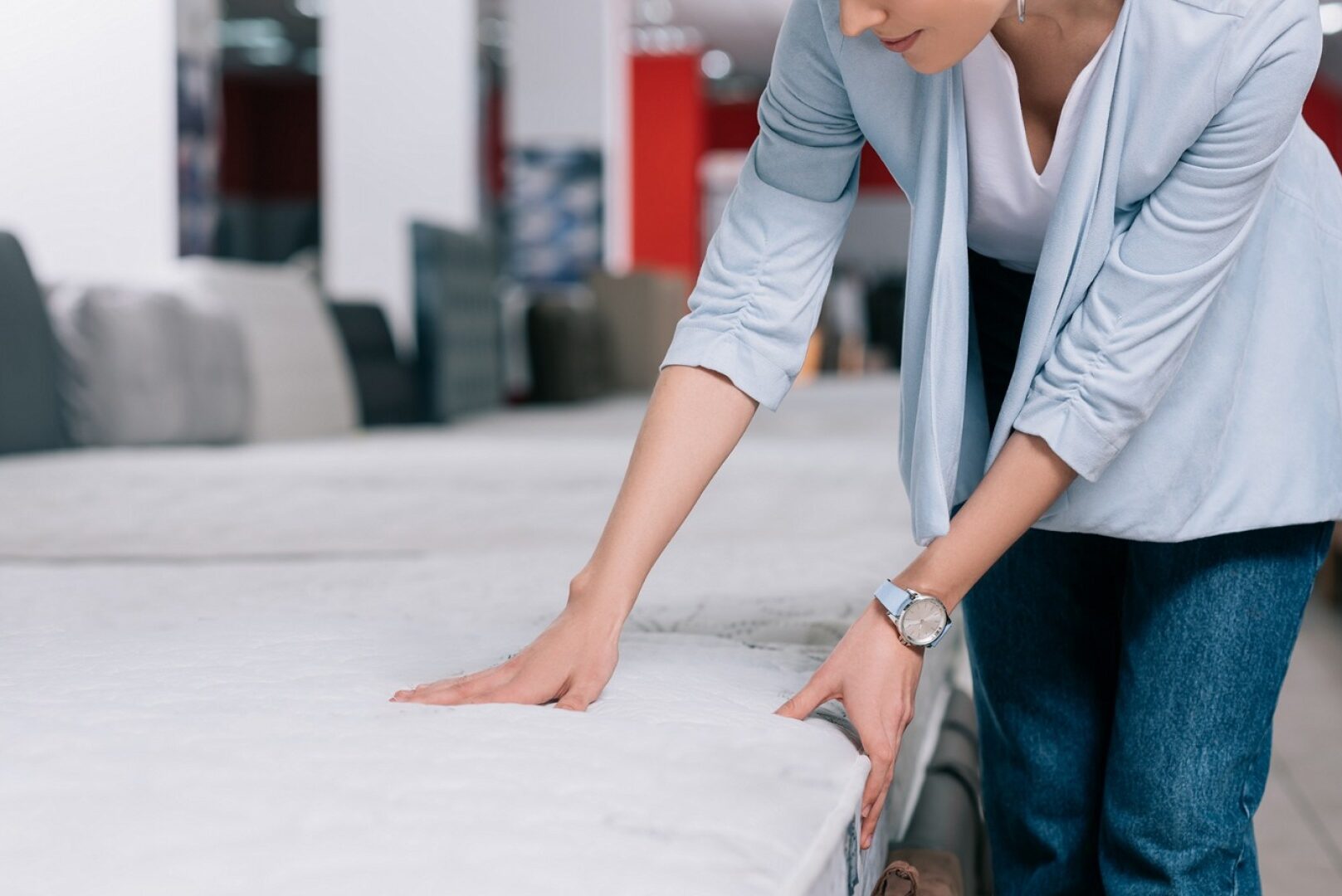 The full impact of the rising cost of living and the global economic and political crisis on the bed industry has been revealed in the latest state of trade survey by the National Bed Federation (NBF), which has seen optimism decline sharply.

In the latest NBF Tracker report covering the period January to March 2022, members signposted their increasing concern about the state of trade, with 29% saying they were pessimistic.

This is almost double the previous quarter, whilst those stating they were optimistic halved from 36% to only 18%, a stark indication of how quickly recent events have affected the bed industry. In the same period in 2021, optimism was at a high of 43%.

On a brighter note, on a like for like basis, total estimated UK sales volumes were 15% up on the same period in 2021 and revenue up by 20%.

Costs continue to rise sharply, though, with 85% of responding members reporting increases in excess of 5%. This compares to 79% in the previous quarter and 83% in the same period in 2021 demonstrating these pressures are nothing new!

Margins continue to be squeezed, with 60% of the respondents reporting some – and 23%a significant – decrease.

Commented Simon Williams, NBF head of marketing and membership: “These are tough times for everyone, especially manufacturers of big-ticket items such as beds, as consumers choose to defer their purchase. Over half of our members reported concerns about order levels, compared to a third in the last quarter. A year ago, it was only 18%, which shows how serious the situation has become.”

Availability of materials and components is still a concern, with 30% highlighting this as an issue affecting output. However, the number has almost halved since 2021 when it was a problem for 67%.

Skills shortage also remains an ongoing issue, with 17% of members saying it is hampering their output. This has eased since the last quarter (30%) but is still way up on the same period last year, when it was only 6%.