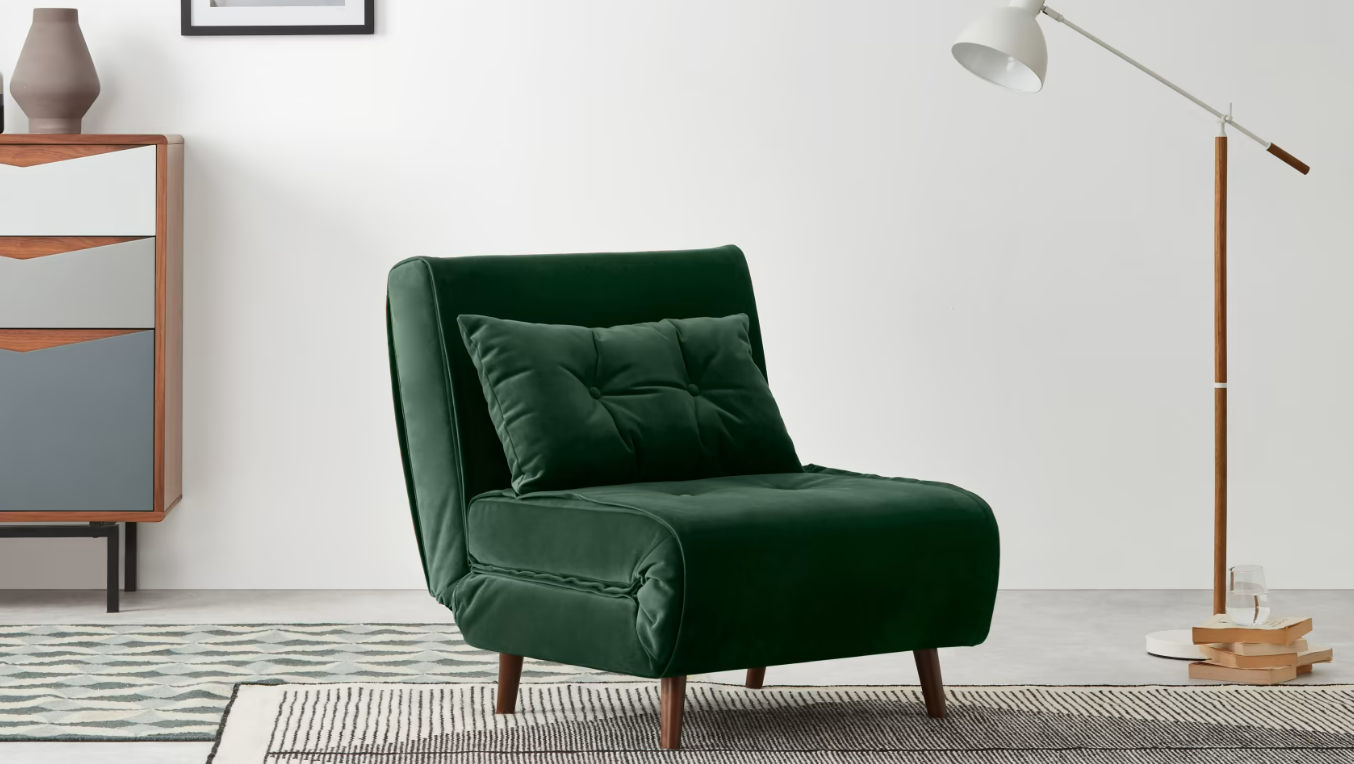 MADE board recommends voluntary liquidation of the company

The board of collapsed online furniture retailer Made.com has proposed to formally wind up the company through a voluntary liquidation process.

On 9 November 2022, the Company announced that MADE.com Design Ltd, MADE’s operating subsidiary, had notified the Company that it had appointed Zelf Hussain, Peter David Dickens and Rachael Maria Wilkinson of PricewaterhouseCoopers LLP as administrators of MDL.

In an updated statement on its current position, MADE said: “After discussions with its advisers, and for the reasons further set out in the Circular referred to below, the Board is proposing that the Company is placed into Members’ Voluntary Liquidation. This will enable liquidators appointed by the Company to realise the Company’s remaining assets pending completion of the administration of MDL and for the Company to save the ongoing costs of a listed company in this period (as entry into the Members’ Voluntary Liquidation will result in the listing of the Company’s shares on the Official List being cancelled). Any residual value will then be distributed to shareholders and the Company will be wound-up in due course.”

The statement continued: “Shareholders are encouraged to vote on the resolutions to be proposed at the General Meeting in advance. In order to ensure that votes are registered, shareholders are strongly advised to vote by Proxy Form, through the Registrar’s online voting facility www.sharevote.co.uk, or in the case of CREST members, by utilising the service offered by Euroclear UK & International Limited for electronic proxy appointments, in advance of the deadline of 8:00am on 12 January 2023.

“The voting record date for the General Meeting will be 6.30pm on 12 January 2023. The total of the votes cast by shareholders for, against or withheld on each of the resolutions to be put to the meeting will be published on the Company’s website shortly after the meeting.”