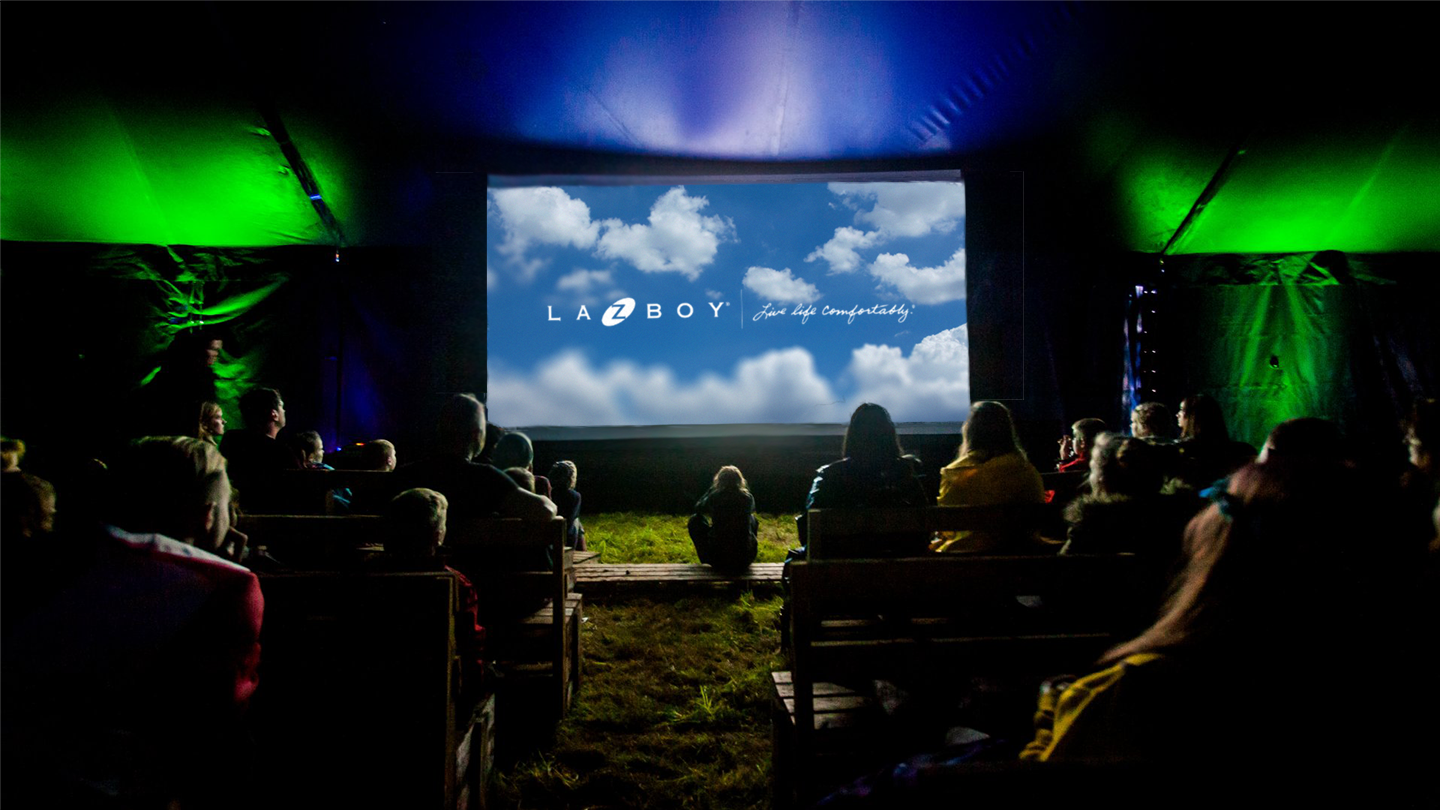 Upholstery manufacturer La-Z-Boy UK is supplying the Kendal Calling festival with recliners as part of its sponsorship.

Kendal Calling, a family-friendly music festival in the Lake District with headliners including Stereophonics, Supergrass and The Kooks, will also host a cinema tent, The Picture House, which will feature three La-Z-Boy reclining sofas in a special VIP area.

The tent will be screening films like Encanto, Moana, Jungle Cruise and Spiderman: No Way Home throughout the festival with bench seating for 300 people.

There will also be sofa seating available to the winners of a competition being run by La-Z-Boy in the run-up to the event, which runs from Thursday, July 28 to Sunday, July 31.

Three winners will receive a pair of tickets each, giving them access to the festival on all four days plus a camping pitch. They will also be able to reserve a recliner sofa at The Picture House cinema tent for a film of their choice and enjoy popcorn and a drink as they settle back and enjoy the film.

When the sofas aren’t being enjoyed by the competition winners, they will be available on a first-come, first-served basis to anyone who follows La-Z-Boy UK on Instagram.

Adam Morley, head of marketing at La-Z-Boy UK, said: “We are absolutely delighted to be able to bring our brand of La-Z-Boy style and comfort to the Kendal Calling festival. We’re looking forward to giving people the chance to take the weight off their feet, sit back and relax while they enjoy some really great films in the best seats in the house.”

La-Z-Boy will also be providing reclining sofas for the backstage VIP area and in three other tents located around the festival site. There will also be another competition running throughout the festival itself where attendees will have the chance to win a La-Z-Boy Winchester two-seater power recliner in vintage tan leather.