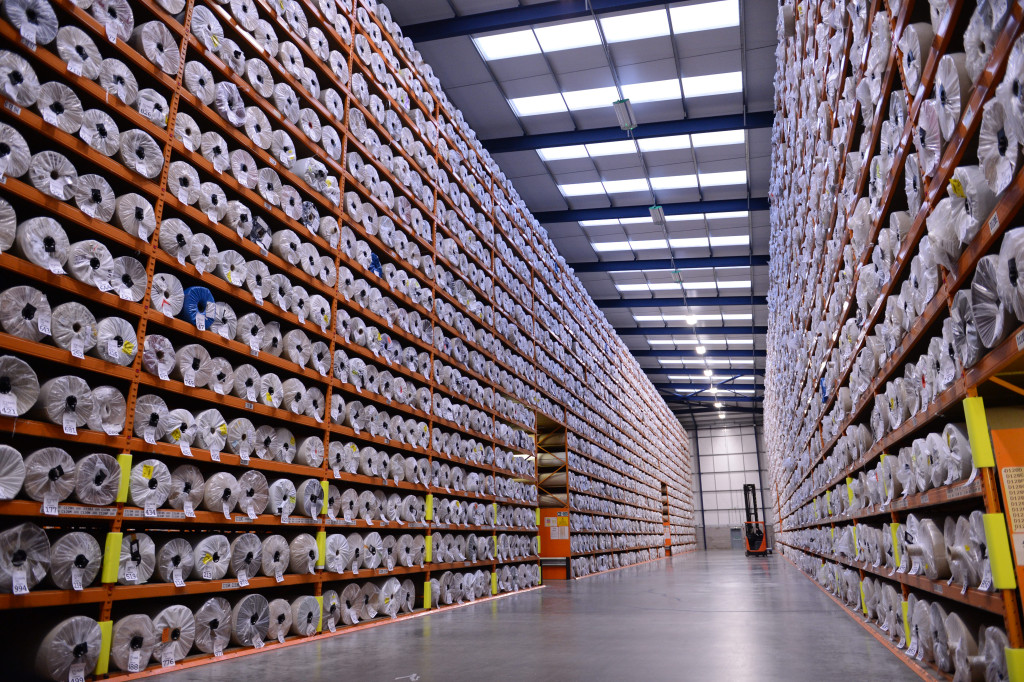 Headlam strengthens board with new appointments; still searches for CFO

Floorcoverings distributor Headlam has announced the appointments of Robin Williams and Jemima Bird to the Board as Independent Non-Executive Directors, both with immediate effect.

Following these appointments, Amanda Aldridge and Simon King have stepped down from the Board. Robin and Jemima have joined the Company’s Audit, Nomination and Remuneration Committees, with Robin becoming Chair of the Audit Committee and Jemima becoming Chair of the Remuneration Committee, with Independent Non-Executive Director Stephen Bird assuming the role of Senior Independent Director.

Reflecting the very tight labour market for high calibre candidates, the Company is still in the process of appointing a permanent Chief Financial Officer. “While the Board is keen to make an appointment, it will not rush unnecessarily, with the Company having a very competent and comprehensive finance team in place supported by Patrick Butcher as Interim Chief Financial Officer,” the group said.

Commenting on the appointments, Keith Edelman, Non-Executive Chairman, said: “We are delighted to welcome both Robin and Jemima to the Board. Along with the recent appointment of Karen Hubbard, we now have a full complement of independent expertise and insight to drive and oversee the Company’s strategy.

“On behalf of the Board and Company, I would like to express our deep thanks to Amanda and Simon for their contributions which have added greatly to the Company, and wish them well. It is pleasing to have a Board that has one-third female representation, and we hope to continue enhancing the Board’s diversity in all areas where there are available and suitable candidates.”