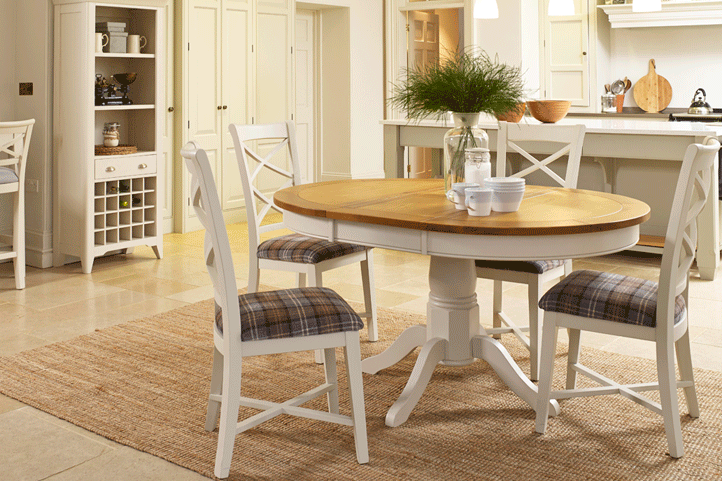 Wholesaler of dining, bedroom and occasional furniture, Mark Webster Designs, sold off 75% of stock ahead of entering administration with creditors expected to see some returns.

Lee Causer and Sarah Rayment, both of BDO, were appointed joint administrators of Mark Webster Designs and Mark Webster Holdings on 22 August 2022. Following the appointment, both businesses ceased to trade with immediate effect.

Detailed in newly filed documents on Companies House, Mark Webster Designs entered into negotiations with its main supplier and main customer in a proposed acquisition of the company in an effort to avoid insolvency. However, neither party was willing to make an offer for the business and assets.

This led to its main customer, which represented 85% of Mark Webster Designs turnover, to propose an offer for the remaining stock and engaging with logistics to fulfil distribution of the stock.

As the company continued to trade by unwinding stock on hand and fulfilling existing orders, it was unable to secure new stock to meet new orders. As a result, the business and its main customer agreed a deal whereby 75% of stock was sold for 60p in the £, valuing a consideration of £574,876. The overall stock value was £798,439.

This sale of stock resulted in the Bank being in a credit position with no indebtedness. Once the sale was complete, the company wasn’t in a position to intake new orders and had to cease trading, being placed into administration. The company made eight redundancies.

As for creditors, preferential claims of £8,000 is owed to employees, while the HMRC is owed just over £300,000, which is expected to be repaid in full from realised assets including from the funds generated from the stock sale and book debts realisations of £477,000.

Unsecured creditor claims valued a combined figure of £2.1m. Administrators said it expects that there will be sufficient funds available to make a distribution to unsecured claims of 25p in the £. It is understood that unsecured creditors will suffer a shortfall of around £1.6m.

“The combined impact of these factors has been a significant strain upon working capital and the inability to secure new product has resulted in the business being unable to meet orders from customers.

“As joint administrators, we will be taking all necessary steps to maximise returns for the benefit of all creditors in accordance with our legal duties.”