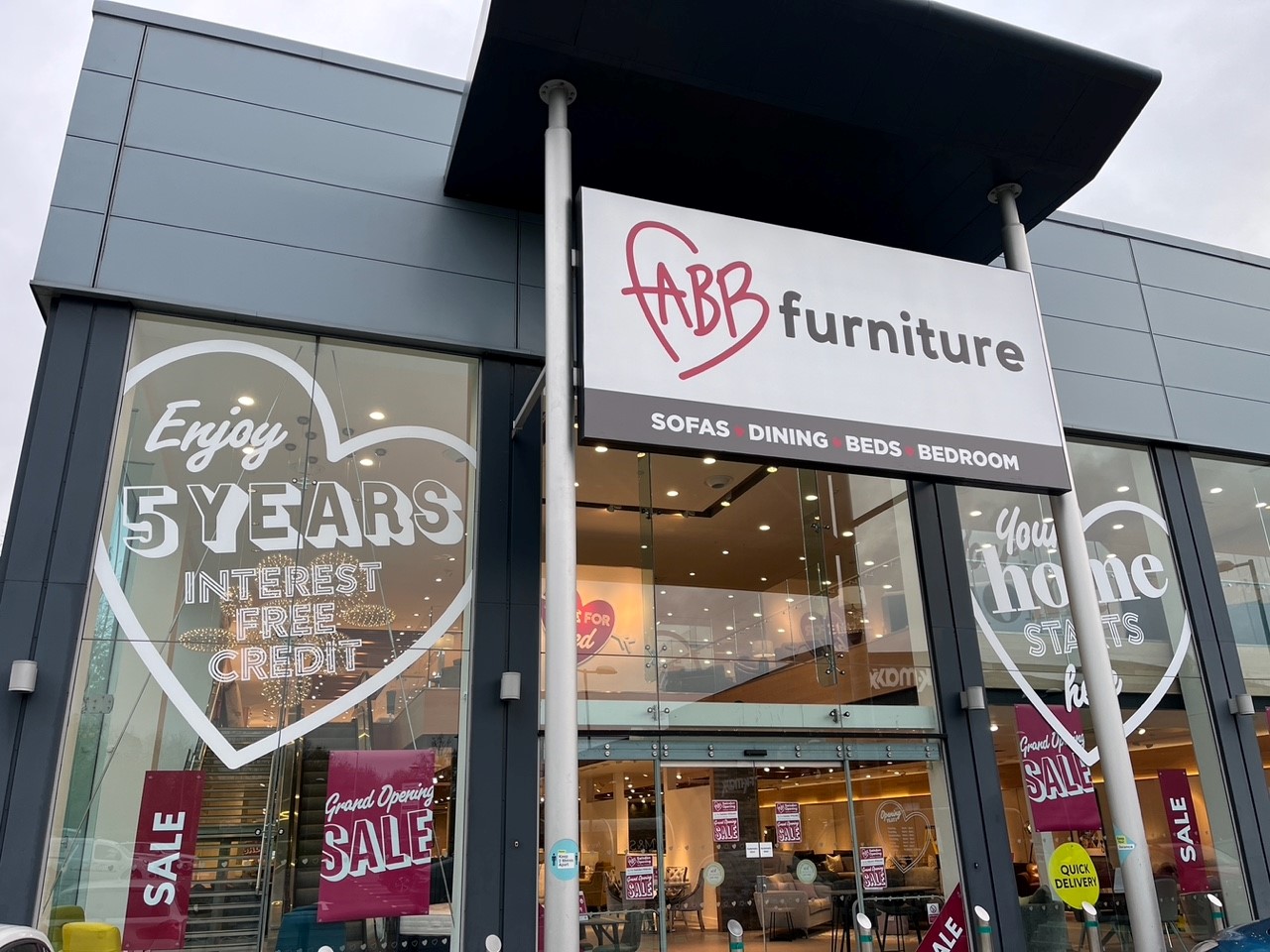 Rising raw material prices and freight costs pressured its margin throughout the year, while the company ended the period with finished goods stock for sale valuing over £6m, up from £3.9m in 2021.

Stated within its report, the company said: “The business has already seen a much-improved trading performance year-on-year and is already reporting an EBITDA improvement to the same point last year of over £1m, in just the first five periods.

“With an improving margin, up 2.5% versus previous year, lead times and increased market share, with growth at plus 23% like-for-like against 2019 pre-pandemic levels for the first five periods. Due to this strong trading, we expect a much-improved financial year results for March 2023.”

During the period under review, Fabb opened four new branded stores, which are “performing extremely well and proving to be amongst the top performer’s week by week”, while a further three opening since the year end, the latter of which will open this month.

The business also removed flooring from its offer to allow an increase in density of its better performing ranges within the stores.

Looking ahead, the company added: “The business remains steadfast in its own strategy, supported with the exceptional like-for-like performance, margin improvements and new stores. Despite the recent negative retail figures seen in the sector, we continue to outperform this trend and take market share and improve both top line and bottom line performance.”