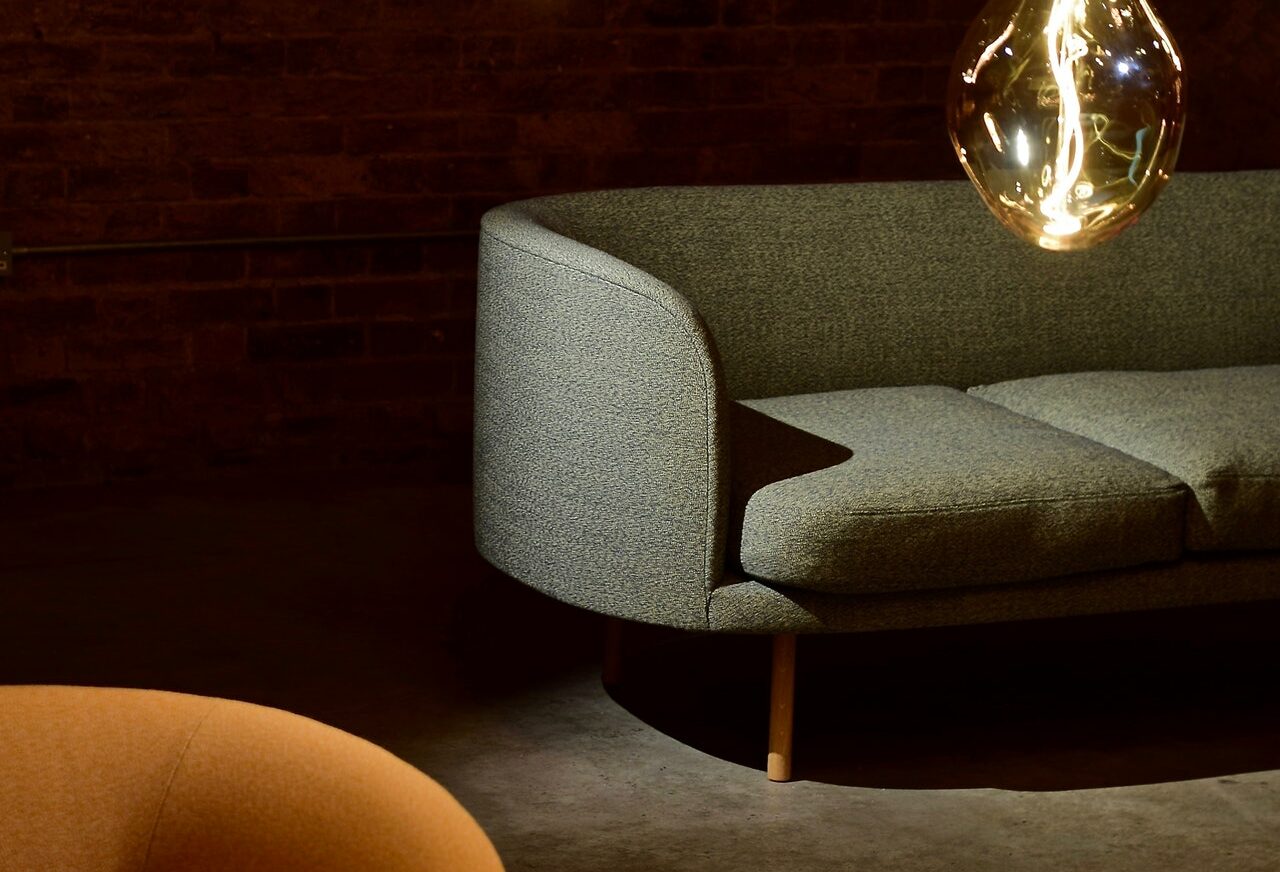 Furniture retail sales slightly down in May

Furniture retail sales fell during May on both a monthly and annual comparison.

According to the latest data from the Office for National Statistics, furniture retail sales declined 3.8% to £1.24bn from £1.29bn in April. Compared to the previous year, sales decreased 9.4% from £1.37bn.

The proportion of retail sales online fell to 26.6% in May 2022 from 27.1% in April but remains substantially higher than the 19.7% in February 2020 before the coronavirus pandemic.

Commenting on the retail sales figures for May, Heather Bovill, Deputy Director for Surveys and Economic Indicators, said: “Retail sales fell in May driven by a decline in food sales. Feedback from supermarkets suggested customers were spending less on their food shop, because of the rising cost of living.

“More workers returning to the office may have contributed to increased fuel sales this month, while shoppers buying outfits for summer holidays helped boost clothing sales. These rises were offset by falls for household goods and department stores with retailers in these areas reporting consumer reluctance to spend due to affordability worries and higher prices.

“The proportion of online sales slipped back in May but remain substantially higher than before the pandemic.”

Responding to the latest ONS Retail Sales Index figures, Helen Dickinson, Chief Executive of the British Retail Consortium, said: “Households reined in spending as the cost-of-living crunch continued to squeeze consumer demand. Many customers are buying down, particularly with food, choosing value range items where they might previously have bought premium goods. High value items, such as furniture and white goods, were also impacted as shoppers reconsidered major purchases during this difficult time.

“Higher operational and input costs have filtered through to prices, meaning both retailers and their customers are in for hard times ahead. Retailers are doing what they can to support households by absorbing as much of the costs as possible, expanding their value ranges, offering discounts for some vulnerable groups, and investing in their own supply chains to reduce future costs. If costs continue to spiral, Government will need to be ready to support struggling households.”