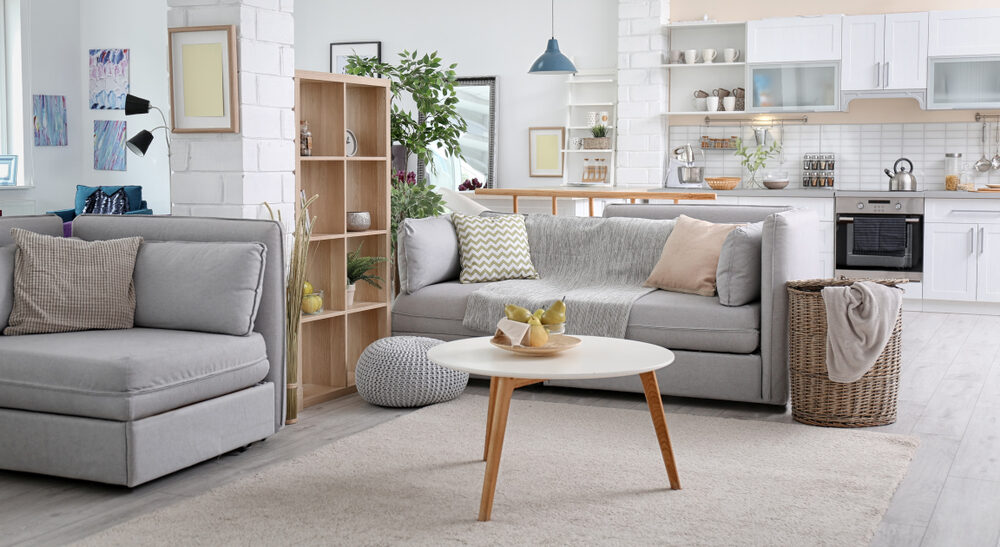 Furniture retail sales rose during December on last month and also increased against an annual comparison.

According to the latest data from the Office for National Statistics, furniture and lighting retail sales increased 20% to £1.8bn from £1.5bn in November. Compared to the previous year, sales rose 38% from £1.3bn.

Department stores sales volumes fell by 3.1% over the month, while household goods stores (such as furniture stores) sales volumes rose by 1.5% in November 2022. Retailers reported that longer Black Friday sales contributed to the November increase.

Overall, total retail sales volume (quantity bought) in December fell by 5.8%, while the value (amount spent) increased by 3.8% to £58bn year-on-year. On a monthly comparison, volumes were down 1%, with the value spent down by 1.2%.

Online spending values fell by 2.9% in December 2022, because of monthly falls across all industries except household goods and food stores. The proportion of online sales fell to 25.4% in December 2022 from 25.9% in November, with anecdotal evidence that Royal Mail strikes led to consumers shopping in stores more.

Commenting on the retail sales figures for December, ONS Deputy Director for Surveys and Economic Indicators Heather Bovill said: “Retail sales dropped again in December with feedback suggesting consumers cut back on their Christmas shopping due to affordability concerns.

“After last month’s boost as shoppers stocked up early, food sales fell back again in December with supermarkets reporting this was due to increased food prices and the rising cost of living. Online sales dipped with feedback indicating postal strikes were leading people towards purchasing more goods instore.

“Looking at the broader picture, retail sales decreased in 2022 compared with 2021 largely reflecting declines in online retailing and food stores. In recent months retail has been especially squeezed by widespread price rises and the higher cost of living, with consumers reducing their spending in response.”

“It is clear that inflation took its toll on the whole of 2022, with retail volumes falling 3.4% over the year, the biggest drop on record*. Many of the cost pressures bearing down on retailers and their customers remain in 2023, with high energy costs, the war in Ukraine, and domestic labour shortages all taking their toll. However, BRC modelling suggests the situation will improve in the second half of the year.”