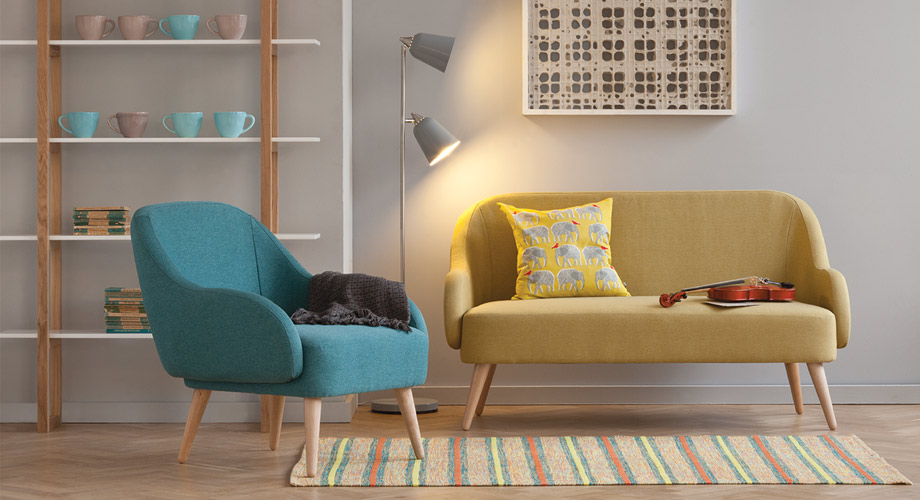 Furniture retail sales return to growth in June; volumes down

Furniture retail sales rose during June on both a monthly and annual comparison, marking a return to growth and the second highest figure for the year.

According to the latest data from the Office for National Statistics, furniture and lighting retail sales increased 24.2% to £1.59bn from £1.28bn in May. Compared to the previous year, sales also increased 8.9% from £1.46bn.

Household goods stores (such as furniture stores) sales volumes fell by 3.7% in June 2022 because of falls in each of their sub-industries. Feedback from retailers suggests that consumers are cutting back on spending because of increased prices and affordability concerns. This suggests that with volumes down, the quality of purchases on higher priced items led to this month’s increase.

Commenting on the retail sales figures for June, Heather Bovill, Deputy Director for Surveys and Economic Indicators, said: “After taking account of rising prices, retail sales fell slightly in June and although they remain above their pre-pandemic level, the broader trend is one of decline.

“After a fall in May, food sales picked up due to the Jubilee celebrations, but this was the only sector to report an increase. Fuel sales fell back considerably with retailers reporting the record high prices at the pump hitting sales.

“Clothing purchases dipped along with household goods, with retailers suggesting consumers cutting back on spending due to higher prices and concerns around affordability.

“Although still above their pre-pandemic level the proportion of sales online fell to its lowest level since March 2020.”

“Retailers are squeezed between higher costs and weaker demand, resulting in the most challenging trading period since the start of the pandemic. Retailers are playing their part to help households by absorbing as many of these costs as possible, expanding their value ranges, and offering discounts for some vulnerable groups. With the government consultation on the design of the Transitional Relief scheme for the 2023 ending today, there is a clear opportunity to remove some of the burden on retailers that limits their ability to absorb more of the incoming costs.”