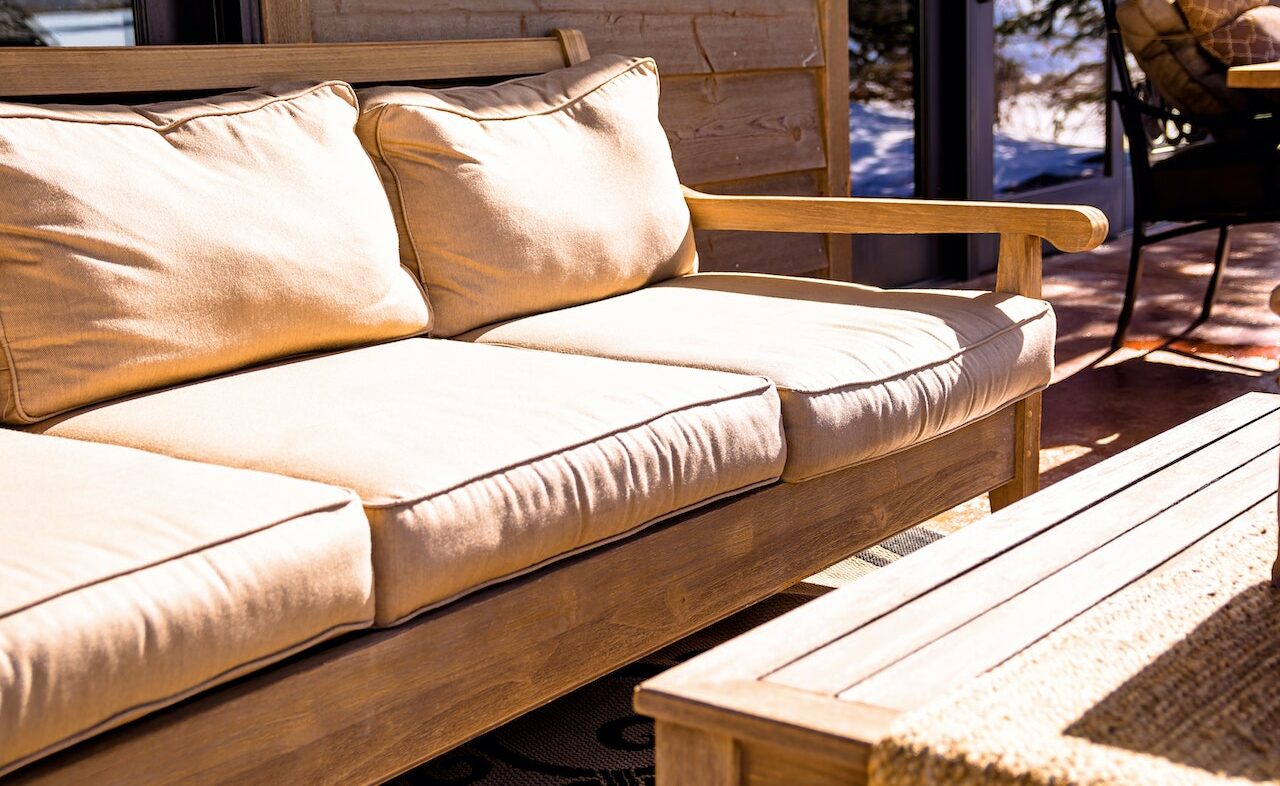 Outdoor furniture and accessories retailer Screen With Envy has been told to clarify promotional offers after an advert was deemed misleading.

Two email ads displayed savings discounts on a range of outdoor garden furniture and accessories, and included text stating “Exclusive offer – 20% OFF SITEWIDE on all orders over £200. Use code SWE20”, with smaller text also detailing “Now on, use our code SWE20 at checkout to secure 20% off all orders over £200!” A button underneath stated, “Shop 20% off”.

The other email contained the same text as above but with the additional text of “As a Club Envy favourite, you can enjoy 20% off all orders over £200 for a limited time only – using the code SWE20 at checkout!”.

A single complainant, who attempted to place an order using the code, but who was told her order was not eligible, challenged whether the “20% off all orders over £200” offer was misleading.

In response, Screen With Envy Ltd said the complainant’s order was not eligible for the 20% discount because the items were part of a bundle to which a discount had already been applied, and only one discount was available per order.

Following an investigation by the Advertising Standards Authority (ASA), it considered that consumers were likely to interpret the ads to mean that, when using the code provided, they would receive 20% discount on any order over £200, which was also reinforced by the wording “SITEWIDE” and “all orders”.

“We understood the complainant’s order had not been eligible for the offer because another discount had already been applied to the items she wished to purchase,” the ASA said, continuing: “We welcomed Screen With Envy’s undertaking to ensure a link to their terms and conditions would be included in any future similar ads. However, even if it had been included in these ads, we considered the overall impression of the ads was that any order over £200 would receive 20% discount as long as the code was used.”

Due to the ads suggesting that any order over £200 was eligible for the offer, but the terms and conditions revealed that this was not the case, the ASA concluded that the ads were misleading.

“We told Screen With Envy to ensure their ads made it sufficiently clear if offers were subject to exclusions; that they included significant information about the exclusions and that any claims made about offers did not contradict the terms and conditions that applied to them, for example by using wording such as “SITEWIDE” and “all orders”, when the terms and conditions meant that not all orders would be eligible,” the ASA ruled.