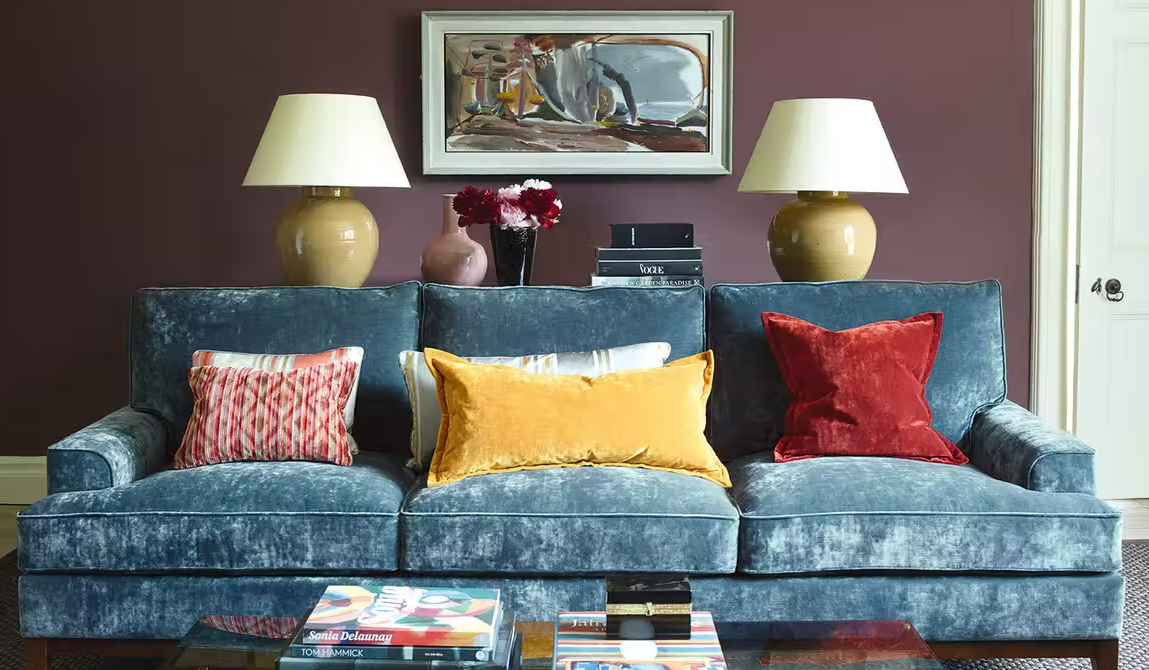 Furnishing fabrics and wallpaper group, Colefax, has reported a growth in half year sales as trading conditions remained “generally favourable” across all its major markets.

“Sales in the UK, which represent 17% of the Fabric Division’s turnover, increased by 4% during the period. Sales during the period were 29% higher than the equivalent period prior to the pandemic and reflect a continuation of the post pandemic boom in home decoration driven by changes in lifestyles. As with the US market we have not yet seen a significant slowdown in sales activity as a result of rising interest rates and attribute this to the lag between home spending and housing market activity,” the group said.

“Almost 90% of Kingcome sales are made in the UK and trading conditions became progressively more challenging during the period especially during October. Despite this the order book at the end of October was just below record levels and up by 37% compared to the prior year although this was partly due to longer factory lead times caused by labour and raw material shortages. During the period we completed a major investment in our freehold factory in Devon which will significantly improve operational and energy efficiency. In October we opened a new showroom in the Chelsea Harbour Design Centre and we expect this to have a positive impact on sales in the medium term,” the group added.

David Green, Chairman, added: “Our performance over the last six months reflects generally favourable trading conditions in all our major markets, in line with our expectations at the start of the year. In addition, we benefitted from a very strong US Dollar exchange rate and as a result, we now expect our full year performance to 30 April 2023 to be ahead of previous expectations.

“Over the last six months we are aware that housing transactions have slowed significantly in the US and the UK and we therefore expect trading in these markets to become progressively more challenging in the year ahead.  We have experienced significant cost inflation over the last year, mainly driven by increased energy costs in our supply chain but there are tentative signs that the worst might be over.

“The Group has a strong balance sheet and we will continue to invest in our distribution network and our portfolio of brands.”