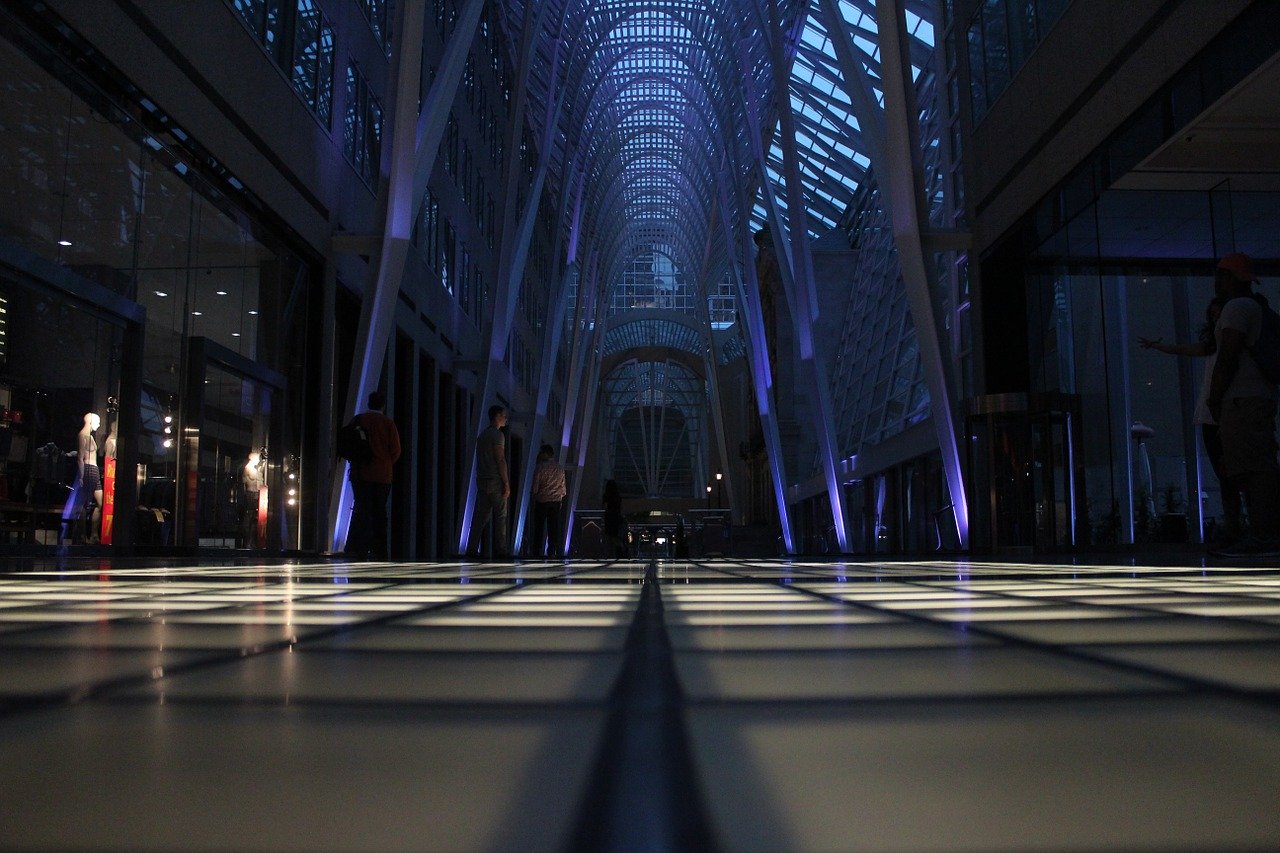 Footfall stumbles ahead of Christmas

Footfall took another stumble as the cost of living crisis put off some consumers from visiting the shops in November, says the BRC.

According to the latest BRC-Sensormatic IQ Footfall Monitor for November 2022, total UK footfall decreased by 13.3% in November (against pre-pandemic levels Yo3Y), 1.5 percentage points worse than October. This is worse than the 3-month average decline of 11.5%.

High Streets footfall declined by 13.6% in November (Yo3Y), 2.0 percentage points worse than last month’s rate, and worse than the 3-month average decline of 12.3%.

Northern Ireland saw the shallowest footfall decline of all regions at -7%, followed by Scotland at -15% and England at -15.4%. Wales saw the steepest decline at -16.2%.

Helen Dickinson OBE, Chief Executive of the British Retail Consortium, said: “Rising inflation and low consumer confidence continue to dampen spending expectations in the run up to Christmas. Despite retailers doing their best to keep prices as low as possible for their customers, financial concerns are trumping spending for many households. But, with three more weeks to Christmas, retailers hope that the festive spirit may still give a welcome boost to both footfall and retail sales.”

Andy Sumpter, Retail Consultant EMEA for Sensormatic Solutions, commented: “While train strikes did spell disruption to many, concerns that the untested format of a ‘Christmas World Cup’ could take the shine off retailers’ Black Friday efforts proved unfounded, with the results in-store bettering the results on the field for England and Wales. With footfall on Black Friday surpassing 2021 levels, retailers will be hoping this signposts a resilience in consumer demand, even in the context of the rising cost-of-living, as they head into the critical December Christmas trading period.”