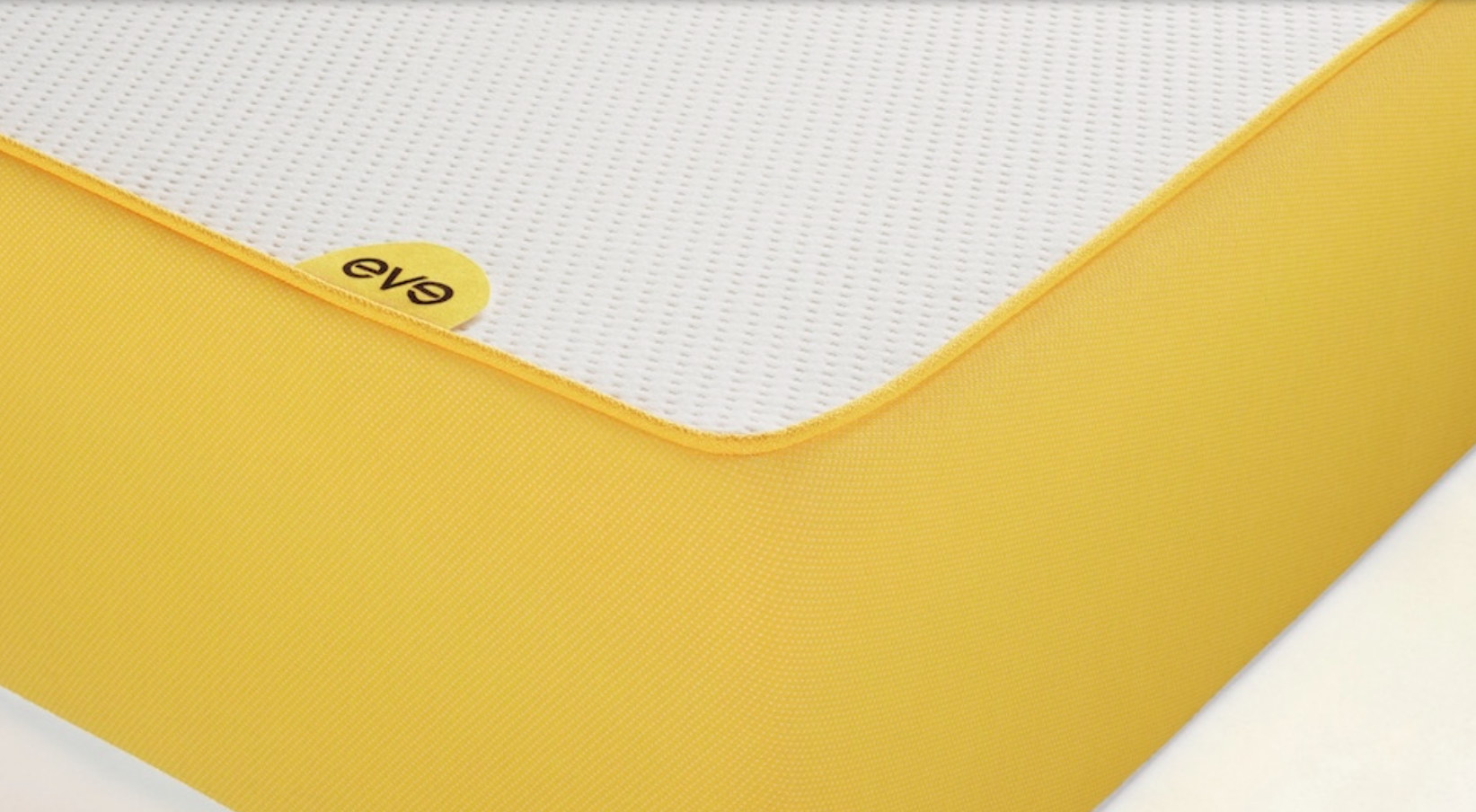 Sleep wellness brand eve Sleep has reported a decline in sales during the first half of the year but revealed its partnership with DFS is making ‘good progress’.

“There are some signs of recovery in recent months with June sales orders for the Group declining just 1% year-on-year, an improving trend that has continued into July,” the business said.

eve’s recent retail partnership with DFS continues to make ‘good progress’, with an increasingly wide range of mattresses and bedframes available online across both the DFS and dwell websites and in 10 DFS stores.

Furthermore, the Board of eve continues to explore the strategic and financing options available to the Company, including the possibility of a sale of the Company. This has involved engagement with both possible financial investors and strategic partners, across geographies, leading to the Board receiving a number of indicative expressions of interest.

“These have been carefully evaluated by the Board, with a small number currently being facilitated in their due diligence and with further information requests. Further announcements will be made as appropriate. There can be no certainty that the terms of any offer or investment received will be suitable for the Company and its stakeholders,” eve said.

In other news, Tom Enraght-Moony has stepped down from the Board, with immediate effect.

“Tom has taken on a number of international commitments which has made it difficult to fulfill his eve Sleep work,” eve added.

“Tom has been a director of eve sleep since April 2017 and has played a significant part in its progress over that time. We thank Tom for his advice and support to all the team over that period. We wish him the very best in his future endeavours.”