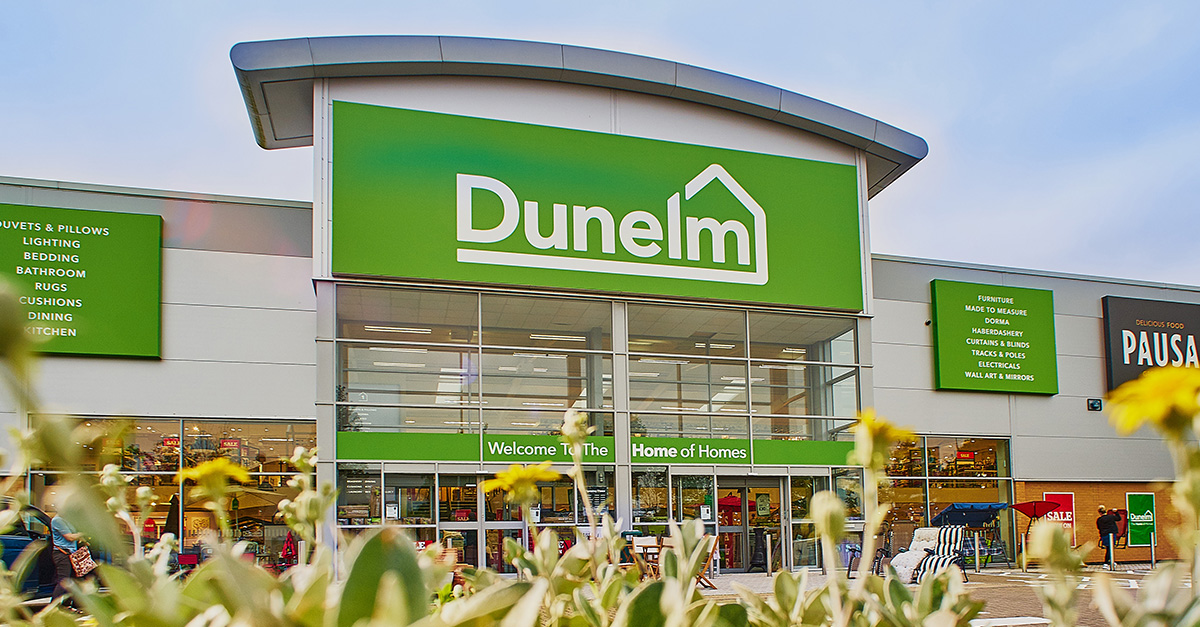 Home furnishings retailer Dunelm has raised over £600,000 for its official charity partner Mind.

The retailer is on course to raise up to £1m as part of its two-year commitment to the mental health charity.

Boosting its sponsorship is its initiative ‘Miles for Mind’ where all Dunelm stores across England have been invited to organise sponsored walks to raise further funds.

This scheme has already raised thousands of pounds with employees collectively walking over 6,000 miles so far. One of the latest stores to be involved is Dunelm Swindon, which recently donated £500 and saw four staff walk 25 miles from its store on St. Margaret’s Retail Park to Newbury.

On its commitment to mental health, Dunelm said: “We are proud to be supporting mental health charity Mind as our charity partner. With this timely partnership, we aim to raise awareness and reduce the stigma often associated with mental health.

“We are also offering essential advice, support and resources to help our colleagues, customers and communities create a more mindful home.”

In other news, Dunelm has announced the reopening of its newly refurbished Stockton store on Portrack Lane, with the revamp including a new bedding concept and a new Pausa Kitchen Café.

There has also a focus on community, with a board displaying information on small businesses and what the retailer is doing to support the local community.

“We’re so proud of our colleagues and would like to say a huge thank you to everyone involved in making this happen,” Dunelm said.