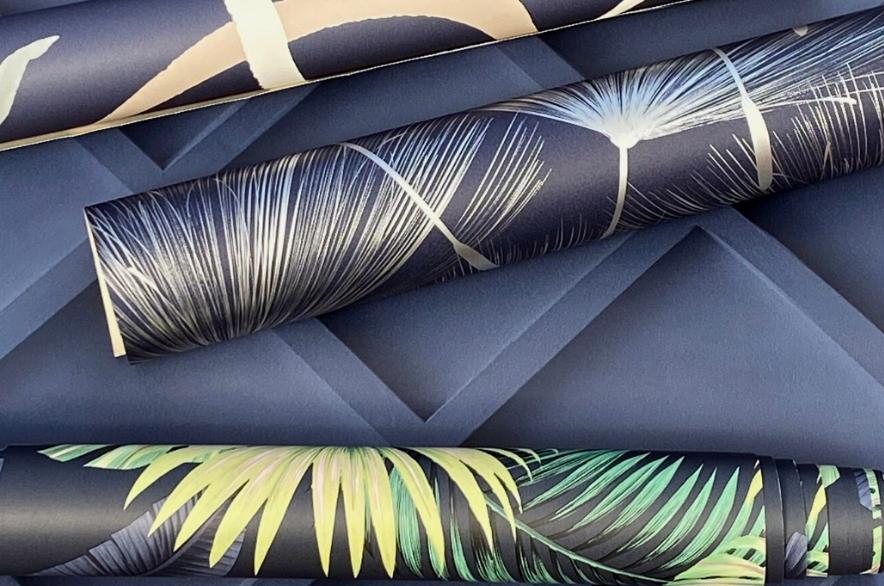 Distributor of interior décor and wallpaper Arthouse Ltd was sold out of administration for a sum of £1.5m.

Samuel Woodward and Timothy Vance, both of Ernst & Young LLP, were appointed as joint administrators of Arthouse Limited on 20 December 2022.

Flooring textiles supplier Esselle Retail Ltd acquired Arthouse, transferring 36 jobs in process, due to there being “considerable synergies” between the businesses. Ahead of Arthouse’s administration, the business had sales of £23.6m.

Detailed in newly filed documents on Companies House, Arthouse, which supplies major retailers and over 100 stockists in the UK as well as exporting to over 40 countries worldwide, was adversely impacted by UK market headwinds including supply chain disruption, inflation and reduced consumer spending in the home décor channel in the build up to its administration.

The company looked to enter into an Accelerated Merger & Acquisition (AMA) from July 2022 with the first offer received the following month. Other parties entered discussions and by November another offer was tabled to acquire the share capital of Arthouse as a going concern. Furthermore, Esselle Retail submitted two offers, one being for similar as aforementioned and the other for business and assets via a pre-pack sale in administration agreement.

The sale process progressed slower than expected and by December Esselle Retail remained its second offer due to “increasing stress on the business and limited liquidity available to provide a transaction”.

Following further due diligence, the other party withdrew their offer, resulting in Esselle Retail being the only offer suitable. Administrators were then appointed which was immediately followed up with the sale of the business and assets for a total sum of £1.55m. Of this amount, £10,000 related to the sale of Arthouse shares in its USA company.

As for creditors, total claims valued a combined sum of £10.9m. These included claims of £1.1m to HMRC, £265,000 to its parent company, £190,000 to DH, £2.5m to Northedge Capital and £5m to Clydesdale Bank. Administrators anticipate that secured claims from Clydesdale are expected to receive a distribution of £1.2m. As for unsecured creditors, there will be insufficient funds to make any distribution.

The acquisition was advised by Rick Harrison and Vedrana Blackburn of Interpath Advisory, and Jim Truscott of Beyond Corporate Law. Arthouse was advised by Ben Wildsmith and Surinder Bougan of EY, and Jonathan Robinson and Natasha Atkinson of DWF.