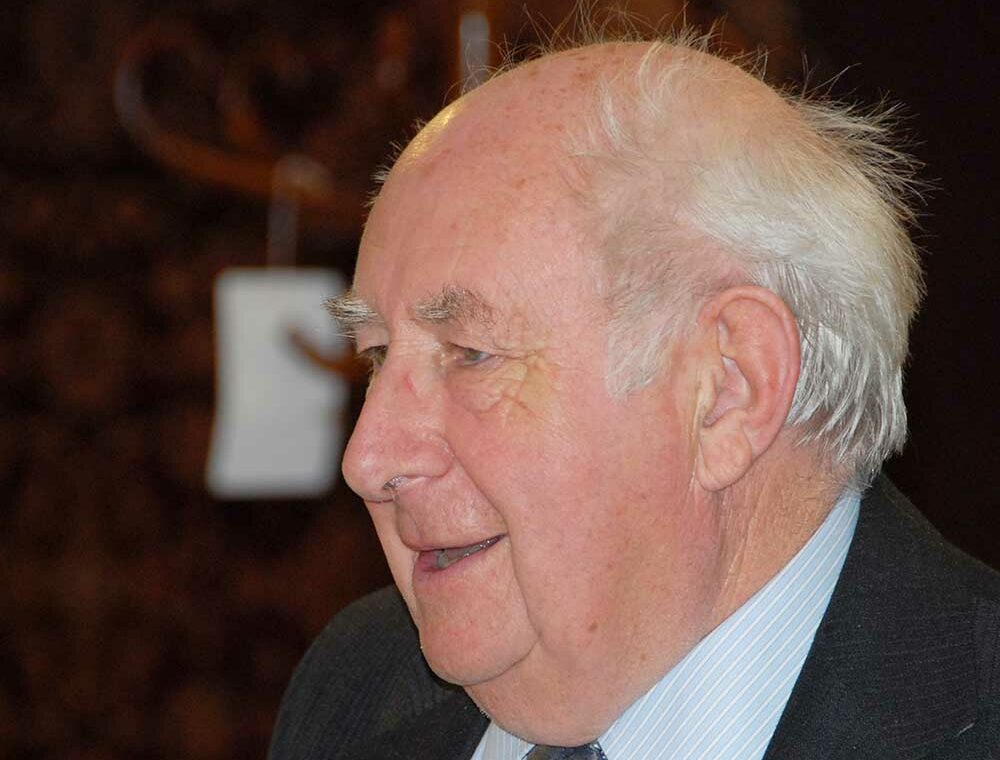 The company has released a statement of his passing, which is in full below.

Derek has been the driving force behind the success of TR Hayes for 70 years. His business acumen, energy and passion saw him grow his family business into the largest furniture store in the region, employing over 50 staff, and with almost 50,000sq ft of furniture showrooms.

Derek left school at 15 to help in the store and eventually took over the business in 1965. Seeing its potential he gradually expanded into the surrounding properties, including the separate site across the road opposite the main store (now the Contemporary Showroom). He also redeveloped the derelict area behind the main store creating much needed office space.

The local community was also important to Derek; he was a key figure in helping The Paragon School relocate to its current site, and he became a patron of both The Paragon and Prior Park College. Their annual concerts and speech days were a particular highlight for both Derek and Margaret.

Although community and history, and in particular military history, were important to Derek, it was his business and the furniture industry that he really loved – even when he was on holiday he would always make a point of visiting any local furniture stores and get to know the people there.

Derek was very proud to have been a founder member of the Minerva Furniture Group which helped to give a voice to many of the smaller furniture stores in the country, and he has always been hugely respected in the industry.

Details of funeral arrangements to be announced.

If you would like to donate to Dorothy House in memory of Derek, please go to our Just Giving page: https://www.justgiving.com/crowdfunding/derekhayes?utm_term=ak7Z9ey8q