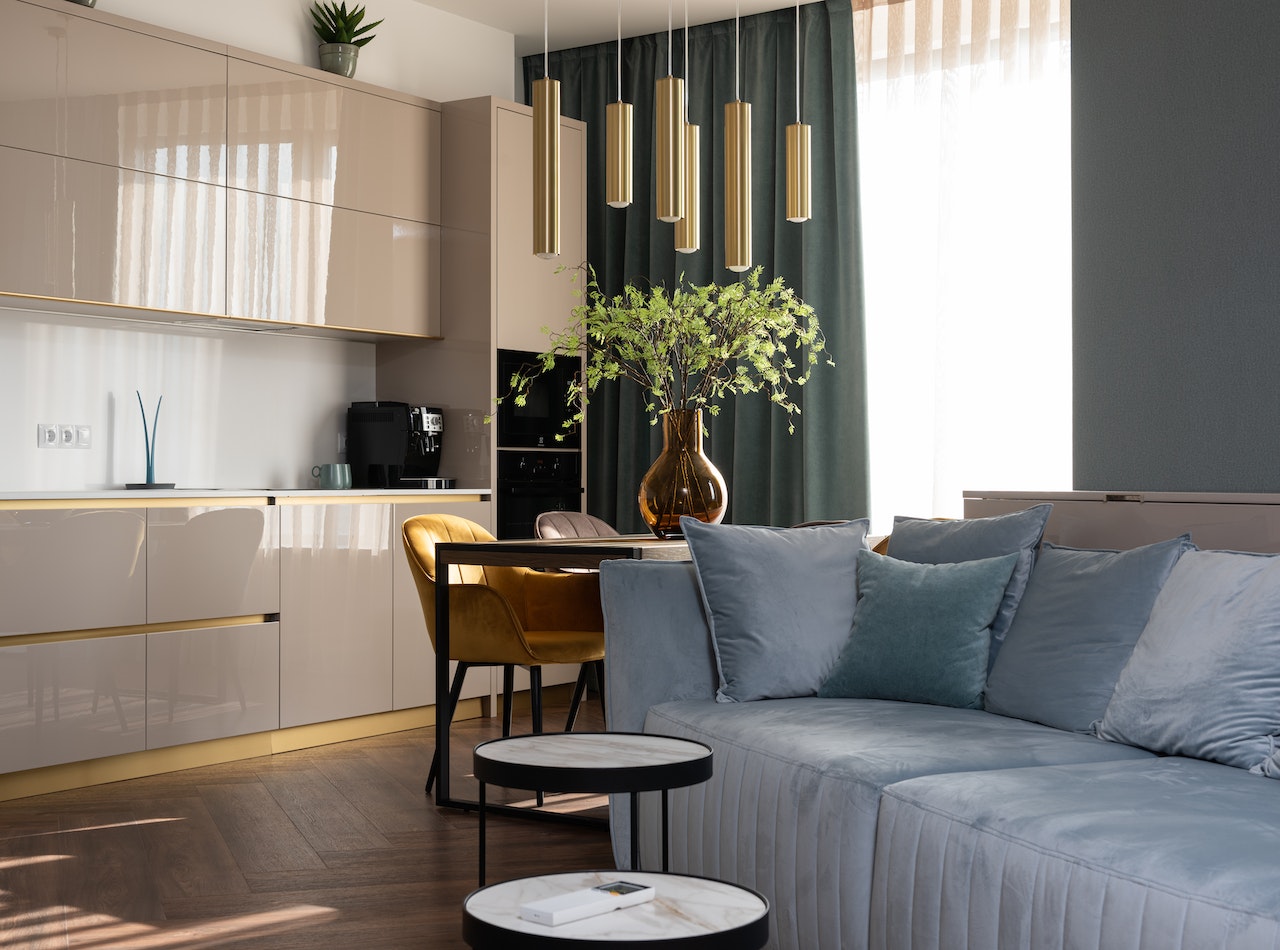 Natalie Hughes, of Simply Corporate Limited, was appointed as liquidator of Sonna Kitchens Ltd on 22 November 2022.

Detailed in newly filed documents on Companies House, the business owed a total of £829,000 to creditors, which included customers, staff and suppliers.

It is understood that creditors will suffer a shortfall of £820,000.

The Derbyshire-based business, formerly known as Little Eaton Kitchens Ltd, issued a letter to creditors outlining the state of the company, which said it had only been turning over 4% of what it had previously been recording. In 2021, sales had increased from £250,000 to £1.2m.

In order to meet growing demand, the business looked to expand with the opening of a new showroom. However, in July this year, orders reduced and the company started to experience difficulties. The letter states that no new sales orders were placed since September in the months ahead of its liquidation.

Directors Sonny and Anna Shacklock are also named directors of Sonna Manufacturing Ltd, which was incorporated in July 2022. This business is still active according to Companies House.