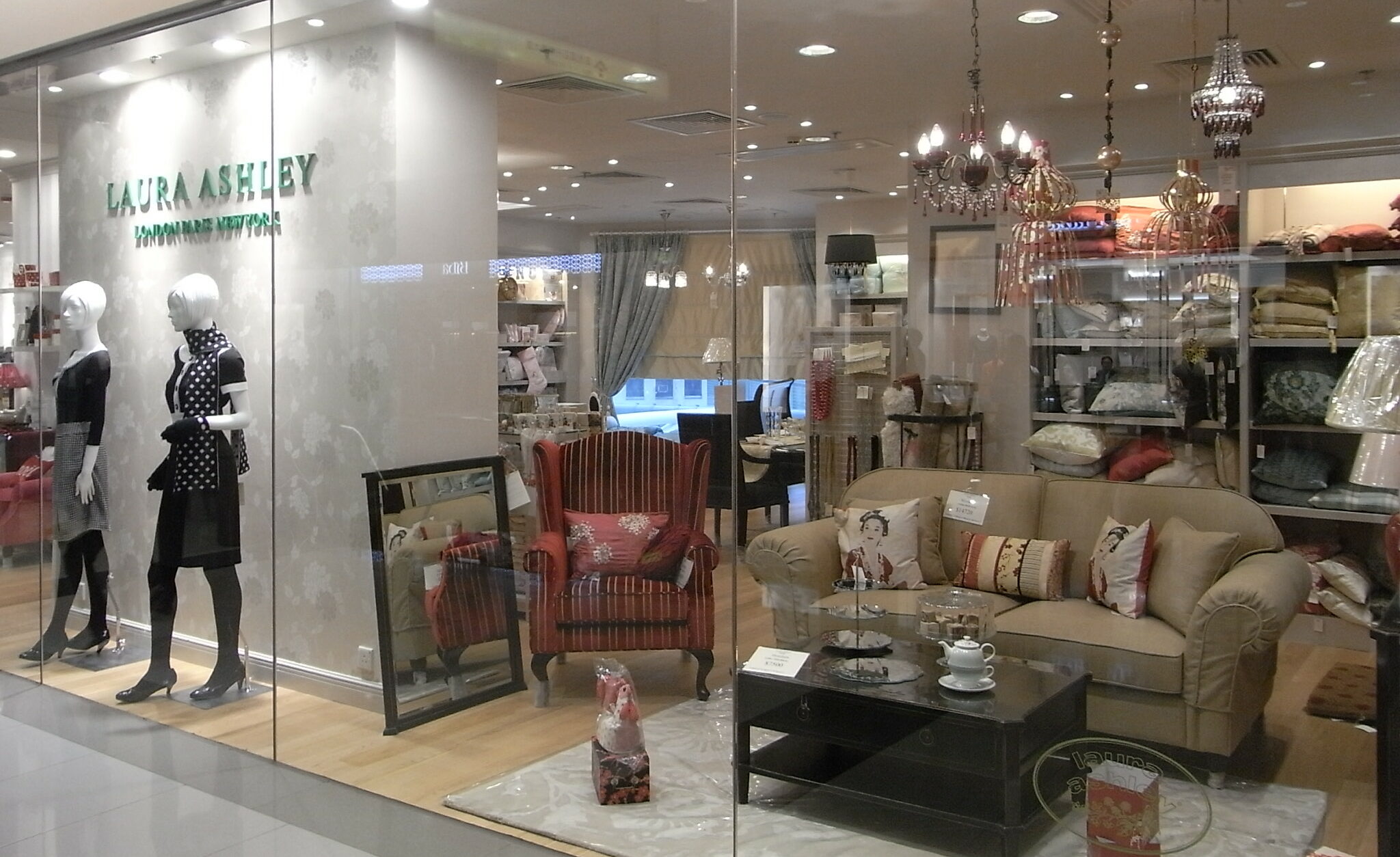 The auditor of fashion and home furnishings retailer Laura Ashley has been fined, along with other sanctions, after failing to highlight risks ahead of the retailer’s collapse.

UHY Hacker Young has been fined £300,000, while also being issued with a severe reprimand and ordered not to accept appointment as statutory auditor to any public interest entities until May 2024, but only if ‘competence to conduct high quality audits’ is satisfied. The firm was also ordered to pay the Executive Counsel’s costs of the investigation.

The FRC also fined Martin Jones, an audit engagement partner at the firm, £45,000 for the breaches and was ordered not to sign any statutory audits for public interest entities until May 2024.

Laura Ashley’s revenue, operating profit, profit before tax and profit after tax ‘consistently declined’ between FY2016 and FY2019, and the Group’s loss after tax increased ten-fold from £1.4m in FY2018 to £14m in FY2019.

Despite the decline, the FRC said the audit reports for FY2018 and FY2019 were ‘unmodified and noted no material uncertainty related to the use of the going concern assumption’.

UHY and Mr Jones both admitted serious breaches of Relevant Requirements, which affected nine areas of the FY2018 Audit and were repeated in six of the same areas in the FY2019 Audit. The audit areas included: determination of audit materiality (FY2018 only); going concern assessment; and revenue.

“As a result of the breaches, the FY2018 and FY2019 Audits each failed in their principal objective, namely to obtain reasonable assurance about whether the financial statements as a whole were free from material misstatement,” the FRC said, adding that the administration of Laura Ashley wasn’t caused by the audit breaches.

Laura Ashley, which traded from 155 stores around the UK and employed over 2,700 staff, entered administration on 23 March 2020, with the retailer citing the impact of the Covid-19 pandemic on its business as the reason for its collapse.

Jamie Symington, Deputy Executive Counsel, said: “The breaches in this case were serious and spanned two audit years affecting multiple areas of the audits, some which were fundamental to the proper conduct of audit.

“These included the Auditors’ failure to adequately challenge or investigate management’s use of the going concern assumption – i.e. that the company would remain in business for the foreseeable future – despite this being identified as a significant risk for the FY2018 Audit due to the state of the retail sector.

“UHY further failed to respond appropriately to criticism of their work by the FRC’s Audit Quality Review team, leading to a repeat in the FY2019 Audit of certain breaches which occurred in the FY2018 Audit.”