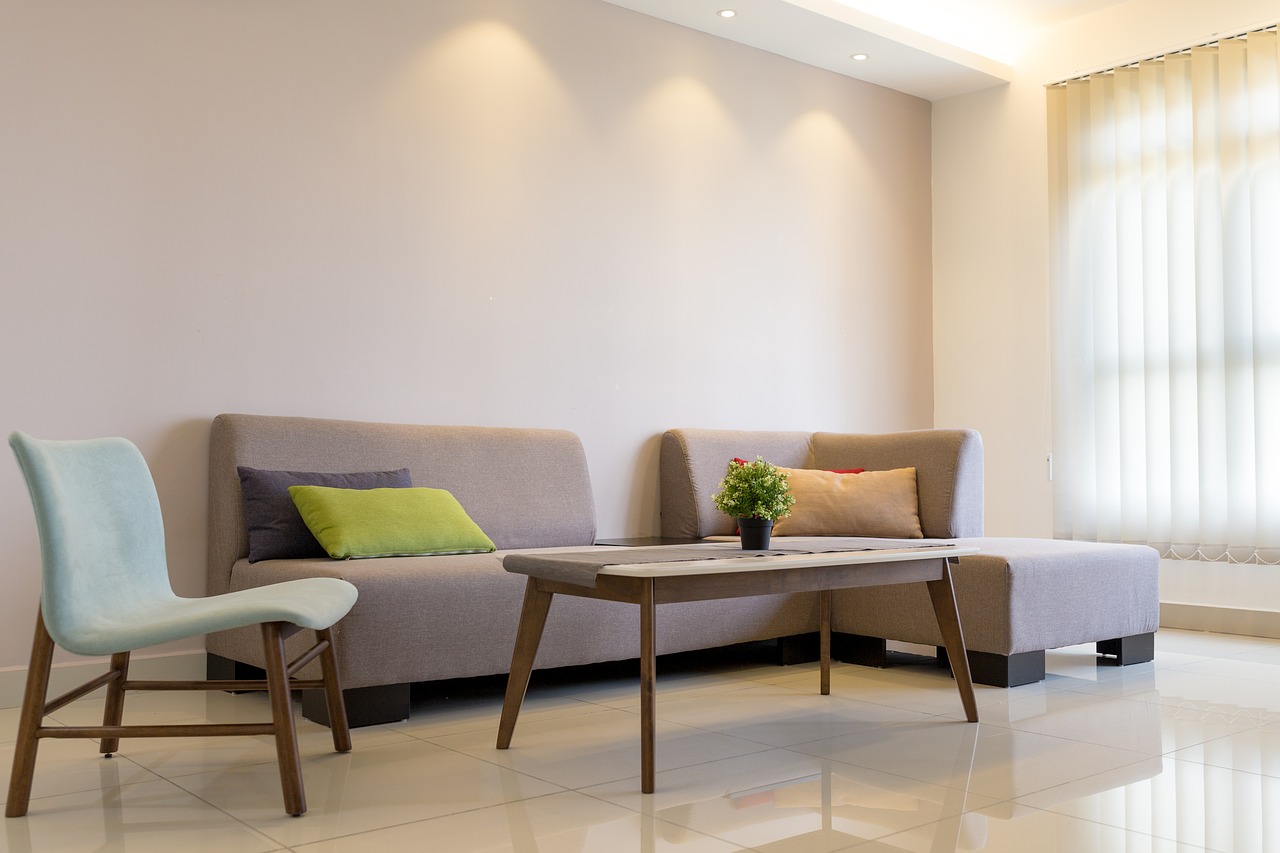 Martin Maloney and Steve Markey, both of Leonard Curtis, were appointed as joint liquidators of Fenn Trading Ltd, trading as two brands, British Home Interiors and House of Elle, on 9 June 2022.

Within these included a bounce back loan of £49,000, owed to Starling Bank, directors loans totalling £30,000 and a significant sum of £260,000 owed to e-commerce platform Shopify.

It is expected that creditors will suffer a shortfall of £389,000.

This is the third business since 2020 that has entered liquidation following the insolvency of Cheshire Home Interiors Online Ltd and Fennell Limited, which accumulated combined creditor claims of £596,000. This did include an intercompany loan of £221,000 and a further claim from Shopify valuing £105,000.

It is understood that the House of Elle business has rebranded as Elle Home, trading under A Fenn Limited, a company incorporated in January 2021 under common ownership. Another associated company, New Hall Interiors Limited, recently held a closing down sale due to the ‘economic climate’ as stated on social media.