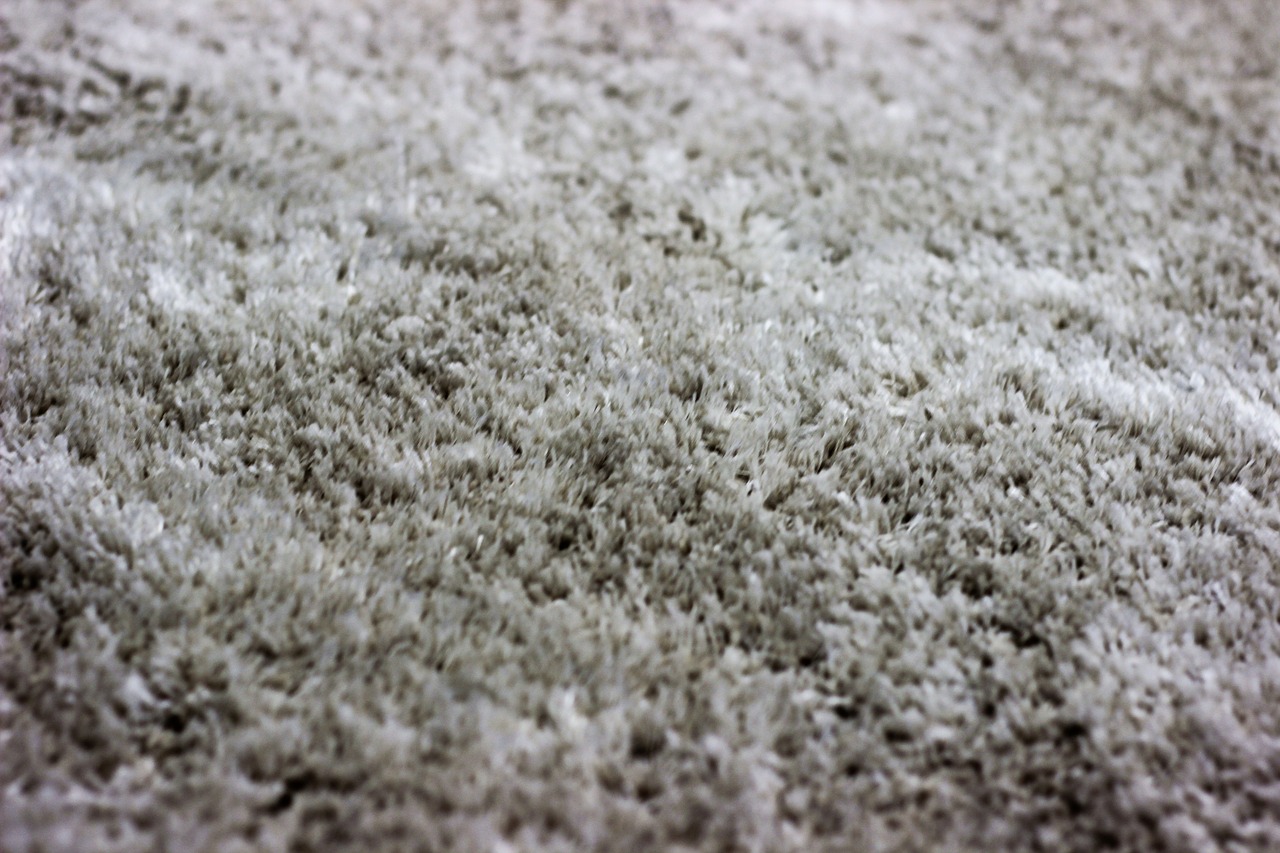 Preston Crown Court heard how an incident tool place in May 2020 that resulted in a contractor falling 30ft through a skylight, suffering life changing injuries.

The Health and Safety Executive (HSE) investigated the incident that saw joint director of Floors ‘n’ Carpets, Lookmaan Namaji, contract a roofer named Nizamuddin Gorji to complete repair works to the roof of the businesses Blackburn premises on Gate Street.

Work began on the 13 May 2020 and saw Gorji, along with two of his friends, access the roof via ladder, which was too short, meaning they had to crawl on their fronts to be able to reach the surface that needed repair.

The court heard that none of the men were given any PPE or working from heights training, while there was no scaffolding in place or under-slinging nets.

On the second day of the job, one of the workers, Taj Zahir, fell through the roof sustaining injuries to his pelvis, arm, knee and face, which he has since had major surgery.

The business director was not present at the time of the fall and failed to report the incident to the HSE.

The court also heard that the business claimed it was not aware work had been started on the roof, stating that due to the Covid pandemic and being in the first lockdown, there was only a skeleton crew of around seven staff on site.

The HSE became alerted to this incident following a report submitted by the victim’s uncle, who also reported it to the police.

Following an investigation by the HSE, it found that the business and Gorji had failed in numerous areas including planning and equipment needed, as well as health and safety training.

In a previous hearing in July 2021, contractor Gorji pleaded guilty to breaching Work at Height Regulations and was sentenced to 12 months in prison, suspended for two years, and fined £3,000.

Sentencing Namaji and Floors ‘n’ Carpets, Judge Philip Parry said it was ‘obvious from the outset that a high level of planning was needed for this job’ and that it was ‘remarkable’ the victim ‘did not die immediately’.

The judge accepted that there was no knowledge of the work being started, but that did not ‘absolve the company of its responsibility to inspect the documents provided by the contractor’ and that it was a significant ‘failure to properly plan this work’.