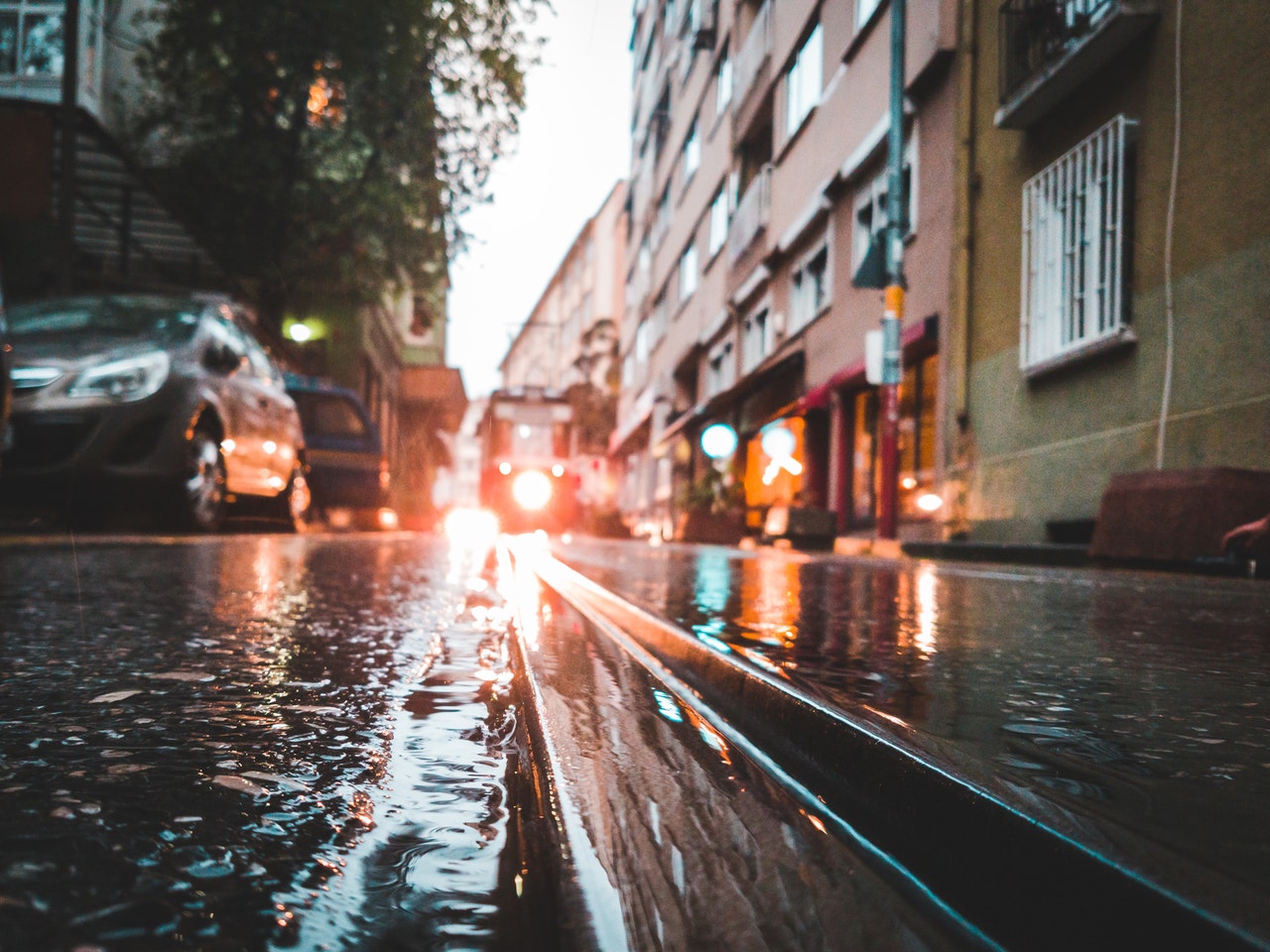 Footfall took a stumble in its slow return to pre-pandemic levels as rising prices and tightening purse strings meant many fewer consumers made trips to the shops.

According to the latest BRC-Sensormatic IQ Footfall Monitor for October 2022, total UK footfall decreased by 11.8% in October (against a Yo3Y pre-covid comparison), 2.0 percentage point worse than September. This is below the 3-month average decline of 10.8%.

High Streets footfall declined 11.6% in October (Yo3Y), 0.3 percentage points better than last month’s rate and an improvement on the 3-month average decline of 11.9%.

Retail Parks saw footfall decrease by 3.7% (Yo3Y), 1.1 percentage points worse than last month’s rate but an improvement on the 3-month average decline of 4.3%.

Shopping Centre footfall declined by 21.8% (Yo3Y), 0.9 percentage points better than last month’s rate and above the 3-month average decline of 22.2%.

Helen Dickinson OBE, Chief Executive of the British Retail Consortium, said: “October marked the first full month of higher energy bills for many families after the price cap rose 26%, reducing household discretionary spending. Rail strikes also did no favours, with most cities seeing a fall in footfall; that could be exacerbated by further strike action.

“The next few months will be crucial, as the Christmas spending period begins. Households are unlikely to see the cost of living crisis ease any time soon, and retailers are finding it harder to shoulder the mounting supply chain pressures. To support the public, Government should find ways to help ease the cost pressures which are pushing prices up – not least the £800m increase in business rates bills that will hit retailers, and in turn their customers, in 2023.”

Andy Sumpter, Retail Consultant EMEA for Sensormatic Solutions, commented: “While Halloween sales may have given some respite to the High Street, shoppers spooked by the rising cost-of-living meant that the reality of growing consumer caution played out in October’s footfall figures.

As consumers and retailers both adapt to what’s being coined the “new abnormal,” in which economic and political uncertainty creates new – and increasingly frequent – curveballs, retailers will be hoping to minimise disruption to safeguard their Christmas performance. Furthermore, with planned postal strikes in November risking disruption to Black Friday deliveries, retailers will be encouraging shoppers to head in store, rather than risking delayed deliveries when shopping online for Black Friday deals.”